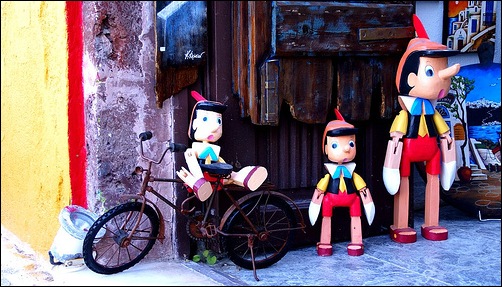 Over the past few weeks, there have been a number of high profile cases involving public figures lying or distorting the truth: Connecticut Attorney General Richard Blumenthal’s misrepresented his military record; anti-gay activist George Rekers was caught with a male prostitute; student Adam Wheeler lied about his academic record; and Indiana Representative Mark Souder had an extramarital affair with a staff member. So why do we tell lies, and why do we think we can get away with them? Are we programmed to deceive? We’ll talk about lying, liars, and how to detect them with University of California, Santa Barbara social psychologist Bella DePaulo.

Britney Spears can hire own lawyer in conservatorship case

Tenants were told to evacuate in late June. Resources are running thin, families are split apart, and pleas to the landlord go largely ignored, they say.