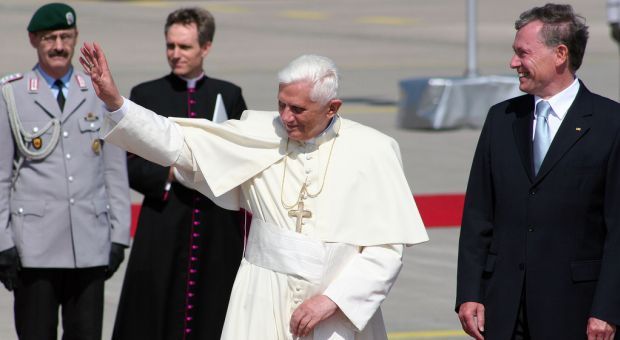 Widespread allegations of child abuse by priests in Germany and Ireland is renewing questions about the culpability of Church leaders.  Complicating matters is the issue of Pope Benedicts role in covering up such abuse while he an Archbishop in Munich. We’ll talk about the events of recent weeks, the Vatican’s response, parallels to the crisis in the American Catholic Church and what the Catholic Church can do about the issue of child abuse. We’re joined by NICHOLAS CAFARDI, a civil and canon lawyer, and religion writer MICHAEL SEAN WINTER.