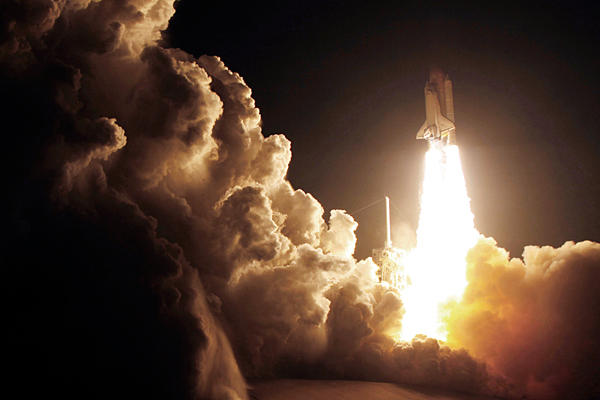 Last week President Obama visited the Kennedy Space Center in Florida to present his plan for NASA’s future. His proposal shifts the focus away from the moon and into deep space. NASA’s Constellation program was heading for the moon in 2020, but now Obama has proposed landing on an asteroid and Mars instead. The President’s plan also gives commercial space companies the job of shuttling U.S. astronauts to and from the International Space Station. The new policy has received mixed reviews from the space community. While some are excited about the new direction, others have criticized its lack of detail or a concrete goal. This hour, we’ll discuss Obama’s new space policy and the future of human space flight with Franklin Institute Chief Astronomer Derrick Pitts, Lunar and Planetary Institute scientist David Kring and CBS News Space William Harwood.

Climate change: the talks, the costs, and the consequences