An update is available here.

A forest fire that state officials deem as “major” has closed a state highway that links to the Jersey Shore, authorities say.

Penn State Forest is located mostly within Washington Township to the west of Ocean County’s Little Egg Harbor, with a portion within Woodland Township.

At 1 p.m, New Jersey Forest Fire Service crews reported a “rapid rate of spread” toward the north, with a large smoke column expanding. Gusty southerly winds were helping to fuel the fire and sending smoke as far north as Newark. 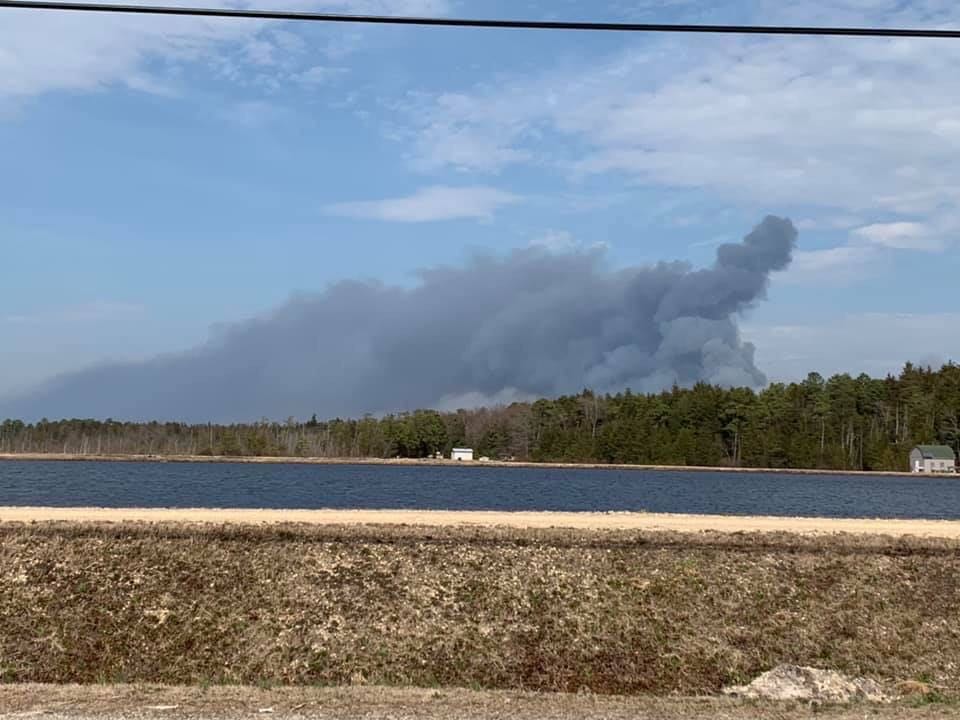 Route 72 is closed between Routes 532 and 539 to allow crews to undertake a burn-out operation, a method employed to help contain a fire from spreading. Firefighters are battling the blaze from the ground and air.

Officials say there are no structures in the area and have not ordered evacuations. No injuries were reported as of 7 p.m. The cause is not yet known.

This is a developing story.

Community members gathered for a fire performance and a sunset labyrinth walk in Green Acres Park.

A forest fire burning through a hiking area that is crossed by the Appalachian Trail and a major interstate highway was 80% contained, New Jersey fire officials said.