The major news this week in Washington focused on the images of President Donald Trump put forth in Bob Woodward’s book “Fear” and the anonymous op-ed in the New York Times. In his push back, Trump claimed again that he had very high poll numbers.

Trump lashed out again at the media and the New York Times in particular in response to the op-ed. When it comes to the New York Times, Republicans give it a -74 score on bias, only a little bit higher than the bottom two: CNN and MSNBC. Democrats, by contrast, give it a +44. Trump has also lashed out at NBC News, CNN and other news organizations, and he is talking to a receptive audience when it comes to his base, who have very low opinions of these organizations — and in fact, low opinions of news organizations in general. 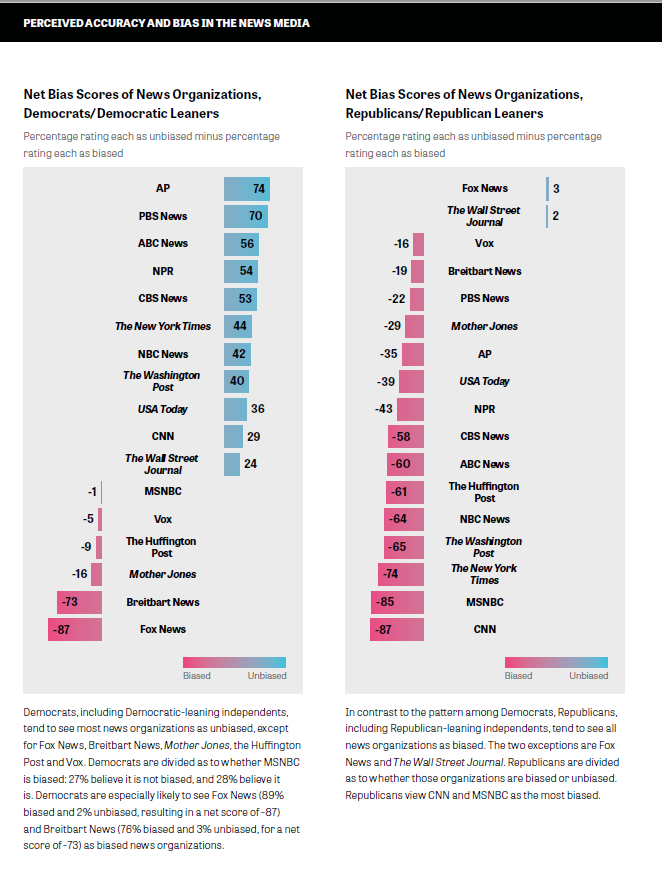 A recent Gallup/Knight Foundation report shows that Trump’s attacks on CNN have been working among Republicans, part of Trump’s strategy to adopt a war footing and create enemies wherever he can in order to increase solidarity among his own base. 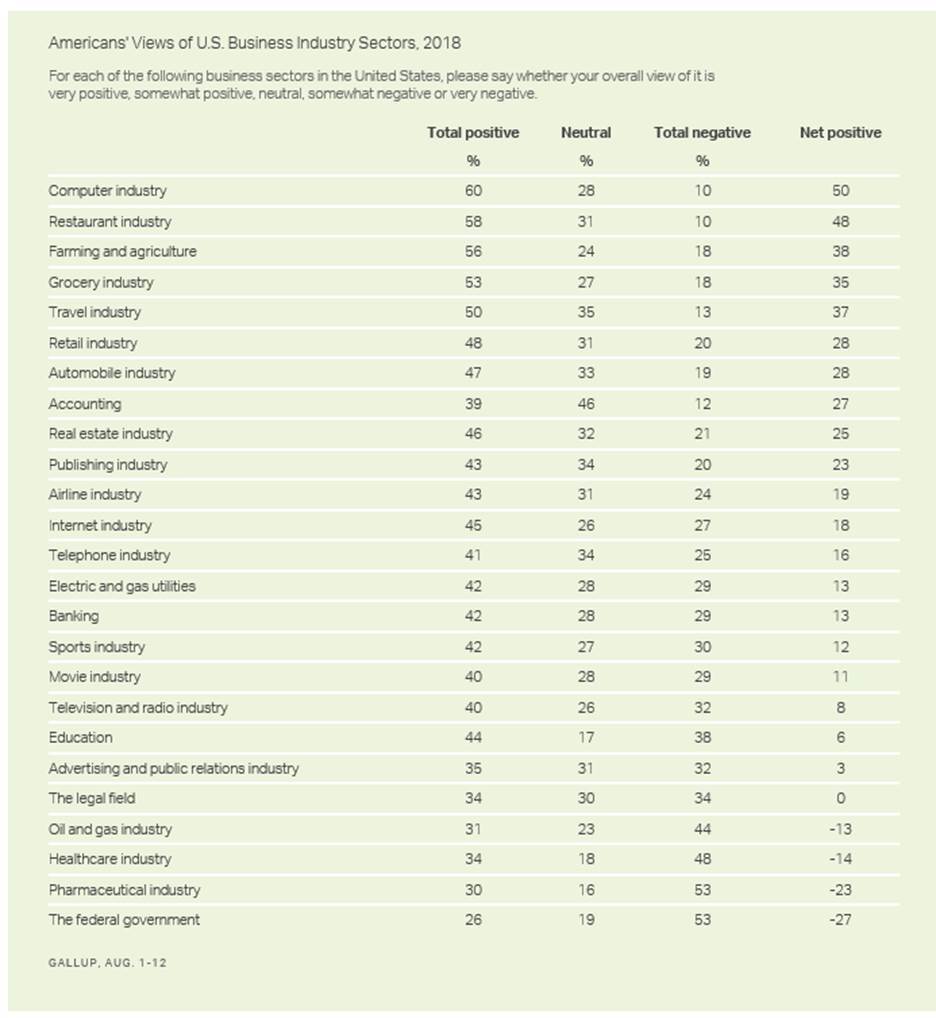 Crossing the aisle: In the end it was the Dems who loved him most, McCain’s final poll numbers show

Do Americans run on organic and gluten-free? Not as much as you may think