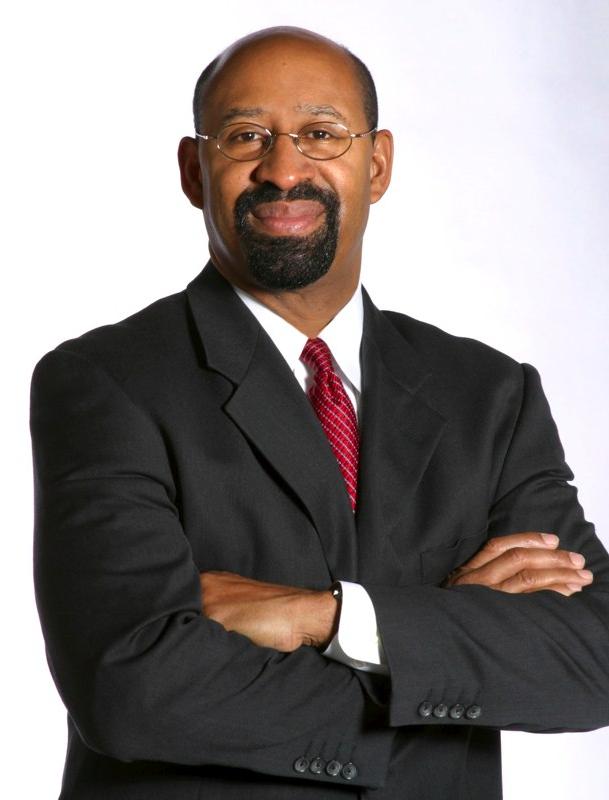 It’s been a tumultuous year for Philadelphia Mayor MICHAEL NUTTER. A year ago, his plan to close city libraries and recreation centers to close a budget gap was greeted with citywide protests and rejected by a judge. Then he battled with City Council over how the city would raise revenue: Nutter favored a temporary property tax hike to go along with a sales tax hike, but Council successfully squashed the property tax part. At about that time, a series of Philadelphia Inquirer articles exposed the corruption and patronage endemic at the Board of Revision of Taxes, casting doubt on the city’s property tax system. Nutter worked to overhaul the agency, and recently appointed a new interim executive director for the BRT and announced that BRT patronage workers will have to reapply for their jobs through civil service. Nutter spent much of the summer shuttling back and forth to Harrisburg, lobbying the Legislature to approve the city’s sales tax hike as the city contemplated drastic budget cuts. Eventually, Harrisburg legislators approved the latest-ever budget in October, 101 days late. And finally, just last week, the city had to dig out from almost two feet of snow. Today on Radio Times, we’ll talk to Philadelphia Mayor Michael Nutter about what happened in 2009, and what to expect in 2010.
Listen to the mp3

Tourism boosters expect the summer 2021 season to be a busy one as capacity limits are lifted, though employers are concerned about a labor shortage.