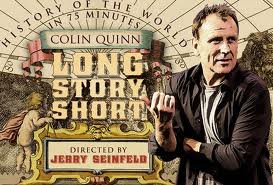 The U.S. says it is tracking a suspected Chinese surveillance balloon that has been spotted over U.S. airspace for a couple days.

His 10th trophy in Australia adds to a record he already held and his 22 major championships are tied with Rafael Nadal for the most by a man in the history of tennis.

The only set she has dropped all season was the opener on Saturday against Wimbledon champion Rybakina.