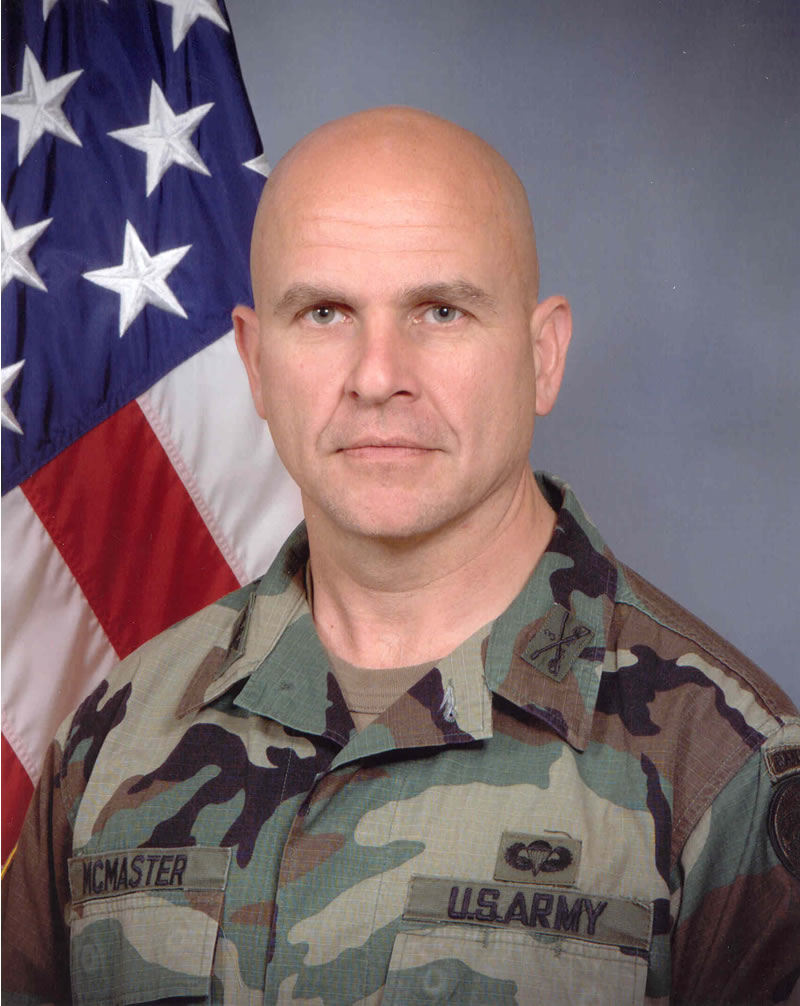 Brigadier General H.R. McMASTER is one of the minds driving today’s Army, and just led the effort to revise the Army’s training and planning for the next 20 years, a process called the Army Capstone Concept.” He is Director, Concept Development and Learning, in the Army Capabilities Integration Center (ARCIC) at Fort Monroe, VA, part of U.S. Army Training and Doctrine Command. He’s been called one of the “warrior-intellectuals” surrounding General David Petraeus who are attempting to transform the U.S. military even as — or especially as — it fights two wars. McMaster has served in numerous command and staff positions in armor and cavalry units in the United States and Germany. In 2005 and 2006, he led the pacification of Tal Afar in Southern Iraq, a success that formed part of the blueprint for the Surge of 2007, and what many perceive as ultimate “success” in Iraq. He earned a Silver Star in the first Gulf War in Iraq, and his experience there became the basis for a book of nonfiction by best-selling author Tom Clancy, called Armored Cav. And his doctoral dissertation, a merciless dissection of military brass lies during the Vietnam War, became a 1997 best-seller called Dereliction of Duty: Lyndon Johnson, Robert McNamara, the Joint Chiefs of Staff, and the Lies That Led to Vietnam. General McMaster will address an audience at the National Constitution Center next weekend as part of the Peter Jennings Project for Journalists and the Constitution, and he’s our guest today on Radio Times.