Philly Fighting COVID CEO Andrei Doroshin has been banned from doing government or health work in the state of Pennsylvania for a decade. He’s also on the hook for $30,000, after Pennsylvania Attorney General Josh Shapiro filed a civil complaint against him on Friday. The complaint asserts that Doroshin violated Pennsylvania consumer protection, charitable solicitation, and nonprofit corporation laws.

“Mr. Doroshin put people’s privacy at risk under the guise of serving as a nonprofit, and he is now being held accountable for those actions,” Shapiro said in a statement.

A consent decree has been sent to Commonwealth Court for approval.

The terms require Doroshin to destroy any data collected through Philly Fighting COVID’s vaccination pre-registration site. They also ban Doroshin from doing any sort of charity work or government contracting as it relates to consumer health services in the state of Pennsylvania for 10 years. He must also dissolve Philly Fighting COVID as an entity.

“If Doroshin or any of his associates from Philly Fighting COVID violate this order, my office will not hesitate to act,” said AG Shapiro.

Philadelphia’s inspector general said the Health Department ignored numerous red flags that could have avoided the scandal, yet stopped short of recommending sanctions.

Doroshin was the head of the startup, selected by the city of Philadelphia to run its first mass vaccination clinics in January 2021. The city cut ties with the group after WHYY News/Billy Penn reported that Philly Fighting COVID had abandoned its testing operations in Black and Latino neighborhoods and had hastily switched to a for-profit company. Doroshin himself admitted taking several doses of vaccine off site from the Pennsylvania Convention Center to administer personally to friends.

Doroshin was more recently reportedly involved in another vaccination operation with his father in Georgia and New York.

“I want to thank Attorney General Josh Shapiro and his staff for their investigation and work to hold Mr. Doroshin accountable,” Mayor Jim Kenney said in the joint statement issued Friday by the Office of the Attorney General. “As we’ve said previously, working with Mr. Doroshin and Philly Fighting COVID was a mistake.”

The complaint asserts that Philly Fighting COVID, which was established in April 2020 as a 501(c)(3) nonprofit, began soliciting charitable donations to help fund its PPE manufacturing and testing operations later that year. It also won a testing contract with the city as a nonprofit. However, the complaint outlines, in the weeks after the $194,000 testing contract with the city went into effect, Doroshin began exploring how to make money off vaccines. He incorporated a for-profit company, Vax Populi, in December 2020, and set his salary at $200,000.

Doroshin then entered into an informal agreement with the city to provide vaccines as Vax Populi, claiming that Philly Fighting COVID was a subsidiary of Vax Populi, though the two were entirely distinct legal entities, the complaint says. Doroshin also filed as a vaccine provider with the Centers for Disease Control and Prevention under the name of the for-profit Vax Populi.

Despite this, the complaint says, Doroshin advertised all his services —  testing, pre-registration, vaccination — under the name of the nonprofit Philly Fighting COVID.

By the end of January, the complaint says, Philly Fighting COVID had collected around $45,000 in donations. Around the same time, Vax Populi had received $225,000 from an investor. But Doroshin didn’t keep a separate bank account for Vax Populi, instead “commingling” everything in one place — depositing all COVID testing funds from the city, public donations, and Vax Populi investments into PFC’s checking account, and paying Vax Populi’s expenses out of it. He also transferred money from that account into and out of his personal account, the complaint says.

“Doroshin controlled and dominated PFC and Vax Populi to such a degree that they acted as his alter ego, agent or instrumentality in perpetuating the acts complained of,” reads the complaint, making the argument that Doroshin alone was responsible for the deception and sloppy bookkeeping.

As a result, the attorney general found Doroshin in violation of three counts. The first was the unfair trade law, which prohibits passing off goods and services as those of another, or marketing goods in a way that is likely to prompt confusion. Not only did Doroshin’s use Philly Fighting COVID’s name to advertise Vax Populi’s services, the complaint says, but he also used the Philadelphia City Council seal on the PFC website, causing the public to think the operation was officially affiliated with the city when it was not. Both those acts violate this law, according to the complaint.

The second count asserts that Doroshin violated Pennsylvania’s Solicitation of Funds for Charitable Purposes Act, in part because he solicited donations by falsely claiming his nonprofit was running the vaccine clinics, when really Vax Populi was.

Finally, the complaint asserts that Doroshin violated nonprofit corporation law, in part because he failed to perform his proper duties as a director. Doroshin intentionally caused PFC to abandon its testing duties, and therefore its contract with the city.

“As an officer and director of PFC, Doroshin was prohibited from usurping PFC’s corporate opportunities to further his own pecuniary interests at PFC’s expense,” the complaint reads.

The complaint spells out that if Doroshin had operated the clinics in PFC’s name, he could have collected the funds from billing insurance for his nonprofit. But by operating under the Vax Populi name, it says, he was pursuing his own interests.

According to Shapiro’s office, the terms of the consent decree also require Doroshin to pay $30,000 to the Office of the Attorney General by September in order to avoid a fee twice that amount. The amount was decided because it is roughly the remainder of the testing contract that Doroshin deprived PFC of when he pulled out of the testing contract early. If Doroshin fails to meet the terms of the settlement, he could be on the hook for $700,000 in penalties.

The money paid in restitution will be distributed to one or more charitable organizations providing COVID-19 testing and vaccination services for disadvantaged communities in Philadelphia. 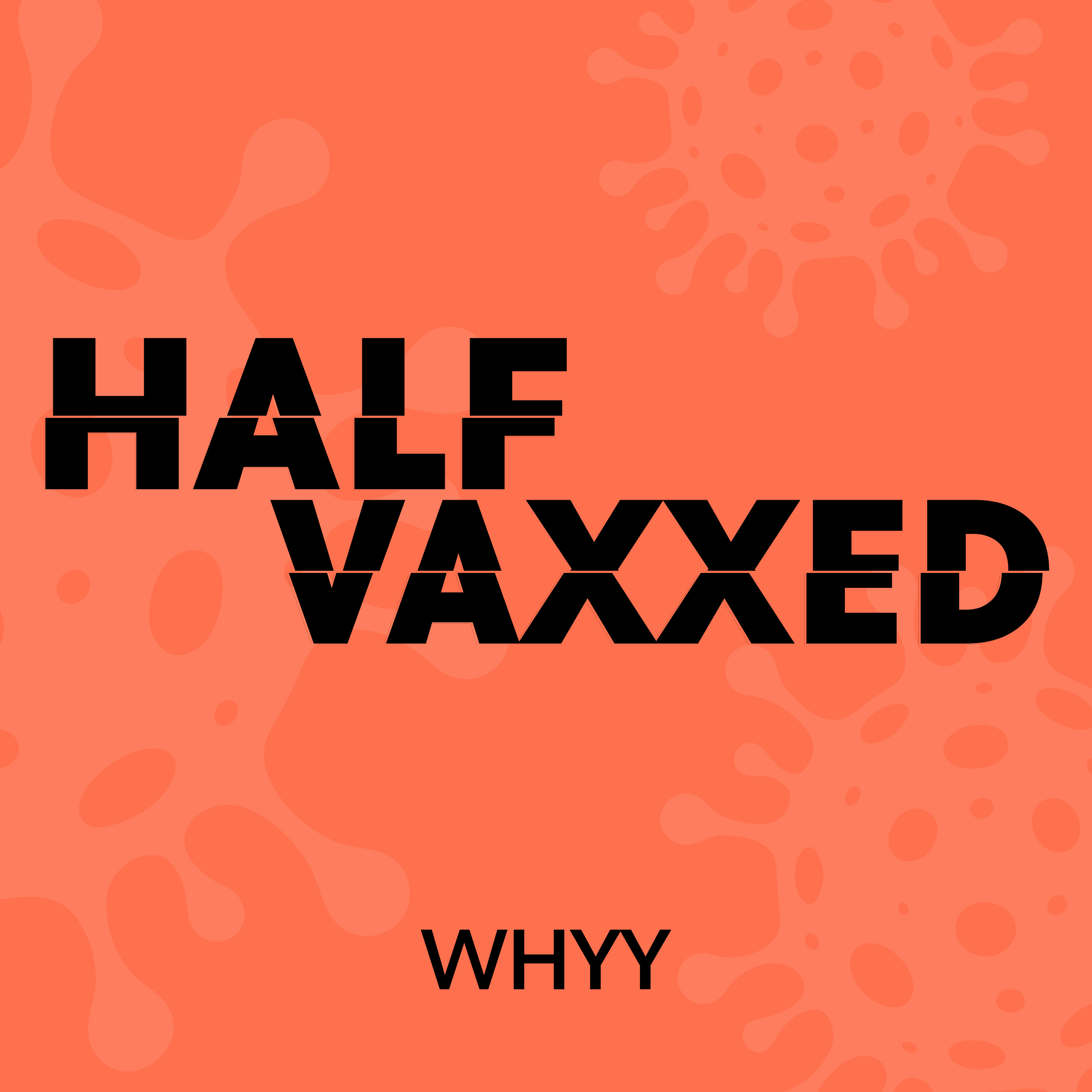 Pennsylvania AG Josh Shapiro, the Democratic nominee for Pa. governor, rallied in defense of abortion rights at the National Constitution Center on Saturday.

Philadelphia firefighters have until June 30 to get their first dose of the Covid-19 vaccine. Those that fail to get vaxxed could be terminated.