From concerts and movies, to special events for the whole family, there is always something to see and do in Delaware. Here are some of our picks: 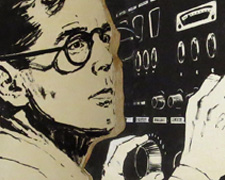 This comprehensive and lively installation explores the work of one of America’s original “Mad Men.” McCauley (“Mac”) Conner, born in 1913, created advertising campaigns for a variety of products during the decade when the advertising industry was at its height and centered on Madison Avenue. His illustrations for leading women’s magazines such as Redbook and McCall’s animated a wide range of popular literature, from romantic fiction and detective stories, to topics of import such as Cold War anxiety and juvenile delinquency. His work is a “time capsule” of an era when commercial artists helped to redefine American style and culture. Delaware Art Museum, Wilmington. 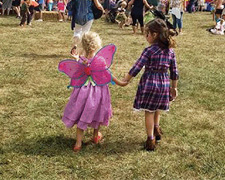 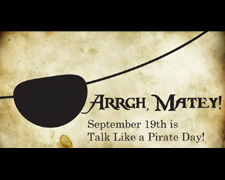 Landlubbers and mates of all ages are invited to don their bonnie best pirate gear and join us for fun stories, activities, movies, and crafts! Pre-registration requested. Kent County Public Library, Dover. 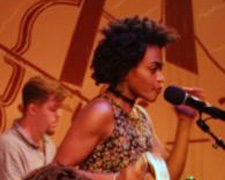 The Festival will be held Friday and Saturday, September 22 and 23, 2017, on the Festival grounds, Downs Chapel Road near Hartly, Del. Friday will feature the finals of the 11th annual Delmarva Folk Heroes contest and Saturday provides a rich lineup of folk, blues, bluegrass, old-time, and Celtic music, along with workshops, special kids activities, and craft and food vendors featuring beer from Blue Earl Brewing in Smyrna. Weekend tent and RV sites will be available too. Delaware Friends of Folk, Dover. 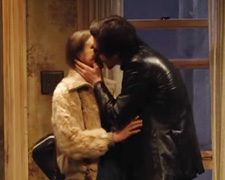 Sam Shepard’s Pulitzer Prize-winning play Buried Child returns 20 years after its last major New York production, with this revival by The New Group in association with Lisa Maitlin, directed by Scott Elliott. Mr. Shepard, who recently passed away, was one of the most important and influential writers of his generation. Dodge (Ed Harris) and Halie (Amy Madigan) are barely hanging on to their farmland and their sanity while looking after their two wayward grown sons (Rich Sommer and Paul Sparks). When their grandson Vince (Nat Wolff) arrives with his girlfriend (Taissa Farmiga), no one seems to recognize him, and confusion abounds. As Vince tries to make sense of the chaos, the rest of the family dances around a deep, dark secret. This wildly poetic and cuttingly funny take on the American family drama gleefully pulls apart the threadbare deluded visions of our families and our homes. Cinema Art Theater, Lewes. 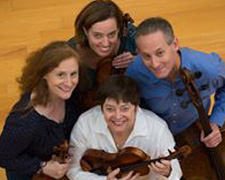 Hailed for “silken finesse and gritty vibrancy” by Gramophone Magazine and for “playing with style and sophistication” by The Strad Magazine, Serafin String Quartet debuted at Weill Recital Hall at Carnegie Hall in 2004 and has consistently received superlatives in the press and ovations from audiences around the nation. The Quartet returned to Weill Recital Hall in March 2016 to perform the New York premieres of two works by composer Julia Adolphe, along with works by Grieg and Shostakovich. Milton Theatre.

Orange construction barrels to be Delaware’s ‘new state flower’ with $1.4B for road projects

The federal highway funding coming to Delaware is about half of what the state spent on road projects in Gov. John Carney’s first term.

An all-star lineup of chefs is coming to Wilmington to help raise funds for independent restaurants still struggling to get back losses caused by the pandemic.

A new initiative from the U.S. Attorney’s office in Delaware has one goal in mind — “making sure everyone goes home safely.”