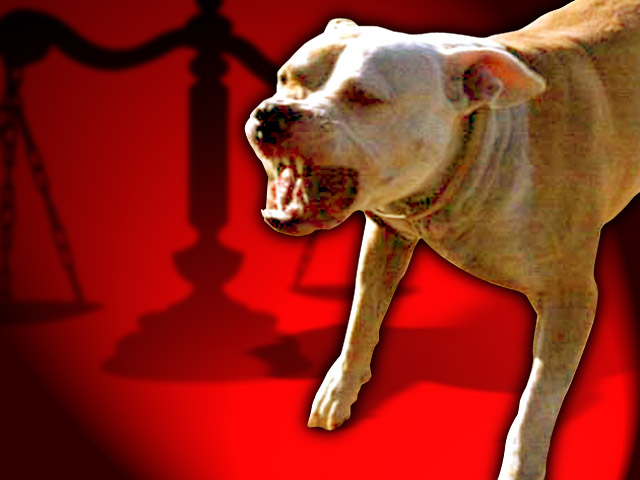 Which end of the leash to blame after dog attacks? And should there oughta be a law? Three pit bull attacks on humans over the weekend in Philadelphia, including the fatal mauling of a 38-year-old Fishtown woman by one of her mother’s six pit bulls, have brought the controversial kind of dog back into the headlines. They have raised long-simmering arguments over who should be held responsible after a dog attack, the dog or the dog owner? Joining Marty to talk about the pros and cons of “breed-specific legislation” are DEBORA BRESCH, an attorney and the ASPCA’s Director of Government Relations, Eastern Region; and COLLEEN LYNN, a survivor of a pit-bull attack and founder of DogsBite.org, a public education website about dangerous dogs – “specifically pit bull type dogs.”