Ruth Sheets, 68, is a recently retired teacher who spent nearly 25 years working in the Chester Upland School District.  She’s also a visiting “supply minister,” traveling Pennsylvania filling in as a preacher at churches on Sundays when a pastor must be away from the pulpit.  The two jobs have kept Ruth Sheets busy and on the road for years.  But she wouldn’t be able to do any of the work she does without her sisters Linda Sheets Gagliardi and Dianne Sheets.

“They don’t stop and they just keep right on going,” says Ruth, “and they help out wherever and whenever.” 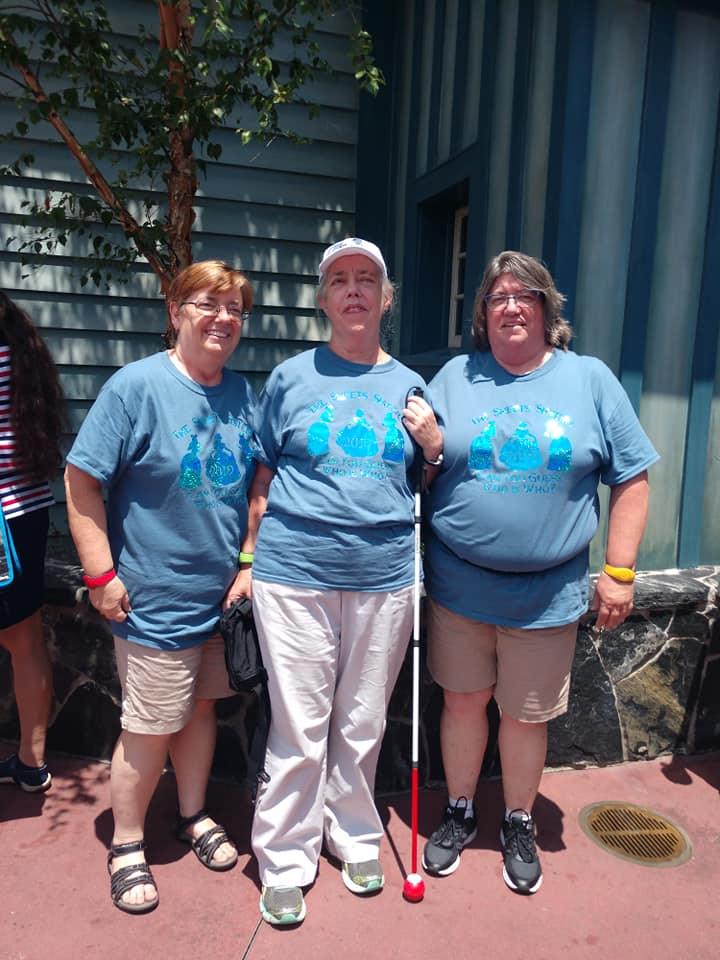 Ruth was born with cataracts and developed glaucoma over the years after undergoing multiple surgeries.  While she had some sight in her early years, these days she’s totally blind.  But that hasn’t stopped her because Linda and Dianne always step up.

“I nominated my sisters, Linda and Dianne because they’re just so amazing,” says Ruth, “and they’ve been able to help me to do the things that I wanted to do in my life.”

And Ruth has done a lot. She sang in high school, was a Girl Scout, went to college and then divinity school. She’s been gainfully employed at a very high level most of her life.  Her family says Ruth’s work in Chester has also been inspiring.  After retiring as a teacher, they say she has returned to help tutor students. 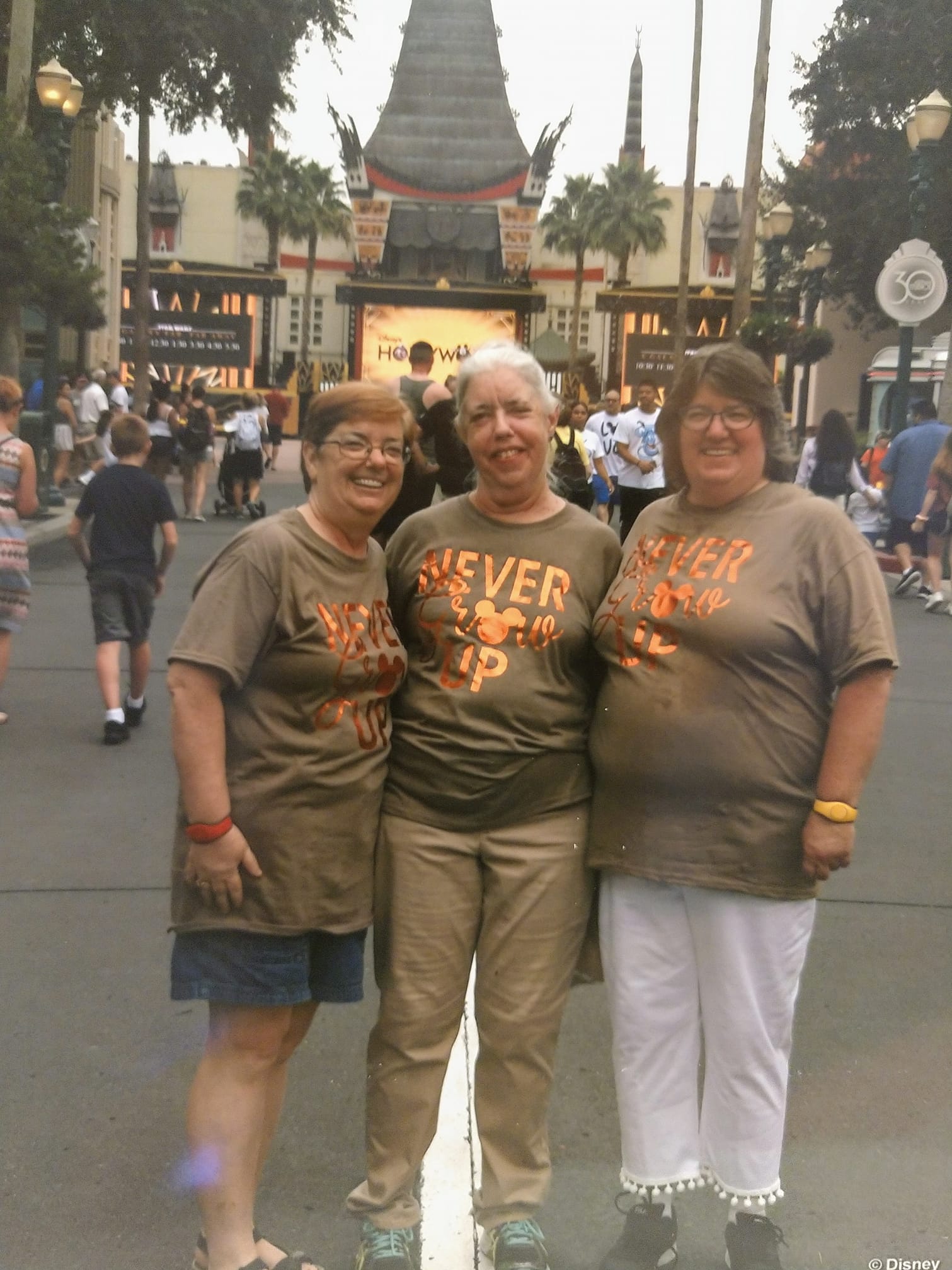 “Every time we go someplace or we go out to eat, somebody stops her and says, ‘Miss Sheets, do you remember me?,” recalls Linda Sheets Gagliardi.  “Not only does she remember them by their voice, she remembers their family. She asks about, you know, their siblings, their parents.”

Linda is Ruth’s go-to person.  The family of seven, including five sisters, grew up in Norristown.  Linda says visual impairment runs in the family so she was raised to assist where needed.  She says their father was also blind, so was their uncle and both of their paternal grandparents.  Linda says their eldest sister is visually impaired as well.

“It was a normal thing in that it wasn’t something that we really thought was odd,” says Linda.

Linda has become the matriarch of the family.  Her home is where the party is and all of the family celebrations.  So for her, it makes sense to lean in and help care for her big sister Ruth.  Linda takes her to church and grocery shopping.  Linda’s husband, Jim, makes sure Ruth’s computer and braille printer are always working because they are critical for Ruth’s work.  And when Linda can’t help, Dianna Sheets, the youngest sister, steps up.

“We’re family and we all stick together,” says Dianne, “that’s just what we do.”

Together, the sisters quietly, do whatever is necessary to make sure Ruth is able to continue to help others.

Dianne, Linda and Ruth would all thumb wrestle over who has the “biggest heart.”  Linda and Dianne think it’s Ruth.  But part of their community work is done together.  The three sisters are part of a singing group called “The Song Sheets.” 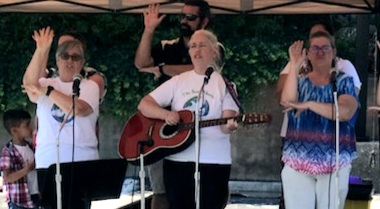 “We go and we sing in like nursing homes and retirement communities and pretty much any place that’ll ask us to sing,” says Linda.

They bring joy wherever they go.

“We sing in church all the time and we just sing, just have fun,” says Dianne.

Dianne Sheets says she feels blessed to be alive. Seven years ago doctors discovered a rare brain tumor. While it was benign, Dianne says it had to be removed.  Her family supported her through it all. 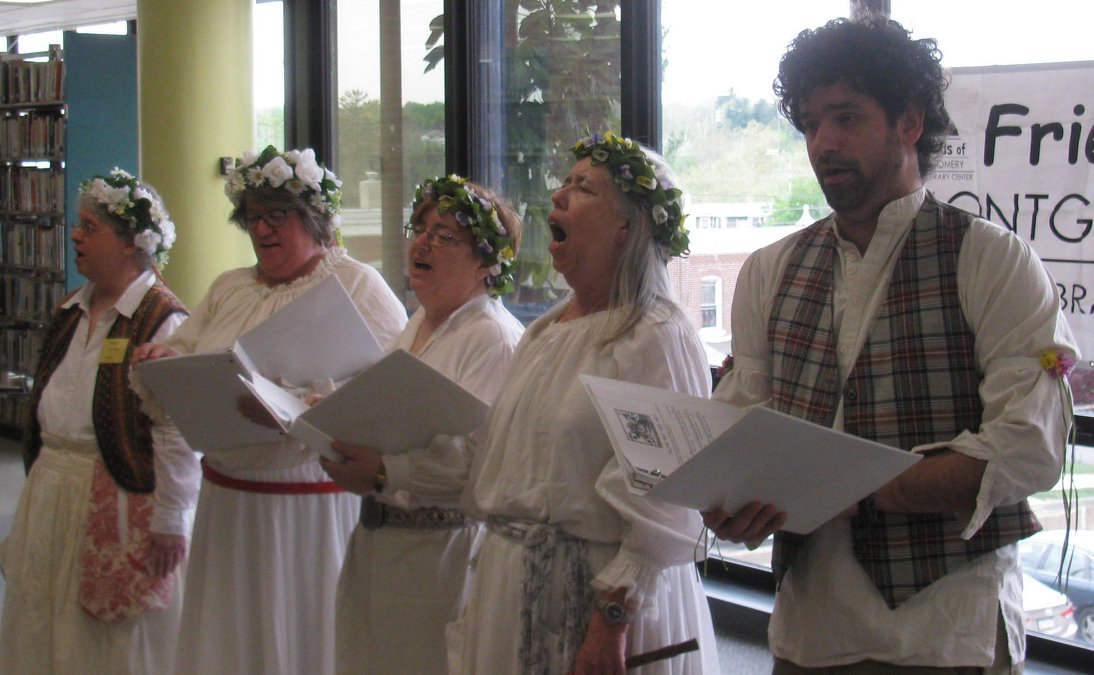 “Since I’ve had all this happen, there’s a reason that I’m still here,” says Dianne, “and I feel that it’s to help my family, help my sister and anyone else that needs help.”

Ruth believes that effort that families do— to help each other, to hold each other up– is Good Souls work too.

“I think there’s just tons and tons of good souls and we just don’t usually recognize them because they’re doing all the things behind the scenes that we just don’t notice,” says Ruth.