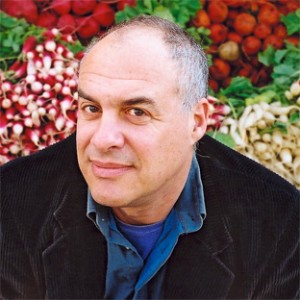 The New York Times’ “The Minimalist” columnist, cookbook writer and PBS host has created a book of recipes to follow his 2008 “Food Matters” book, “The Food Matters Cookbook: 500 Revolutionary Recipes for Better Living.” MARK BITTMAN has been cooking and writing for years. Bittman’s first book, “Fish: The Complete Guide to Buying and Cooking,” was followed by the late 90s’ “Jean-Georges: Cooking at Home with a Four-Star Chef.” Bittman’s responsible for “The Best Recipes in the World: More Than 1000 International Dishes to Cook at Home” and his “How to Cook Everything” and “Minimalist” series. He has been the host of several PBS series, “Bittman Takes on American’s Chefs,” “The Best Recipes in the World,” and “Spain: On the Road Again.” He has won James Beard and Julia Child awards. Bittman is a regular on NBC’s Today Show.