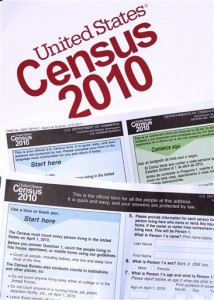 (correction appended below) By law, the U.S. Census bureau must release and present to the President the results of its national and state population counts by December 31st.  We’ll find out what the new census information tells us about where and how people are living in the U.S. with the help of WILLIAM FREY of the Brookings Institution.  Then, one of the main purposes of the Census is to make certain that seats in the U.S. House of Representatives are apportioned correctly, so we’ll turn our attention to the impact of the Census on local and national politics. Our guests are CHRIS BORICK of Muhlenberg College and ROBERT CHEETHAM of Azavea Inc. (Correction: 1913 was the first time there were 435 members in the U.S. House of Representatives, and the number was codified by the Permanent Apportionment Act of 1929.)