WHYY asked five individuals to tell us about their visions for the Delaware River Watershed — what it is, and what it could be.

Leonard Stewart is a board member of the Eastwick Friends and Neighbors Coalition. He serves on the Lower Eastwick Public Lands Planning Steering Committee.

My father worked at the Navy Yard. I would go down there with him sometimes, and I could see the big boats. Down there, the water smelled terrible.

During the ’60s and ’70s, by the Fairmount Dam and all around the Schuylkill River, you could see waste just blowing by in the water. That was before the Clean Water Act. So the waterways were really very much polluted. You wouldn’t even think about touching the water. Now, that water has changed tremendously.

If you go around by the Fairmount Dam today, there are a lot of different types of game fish: there are bass, there’s shad. The Clean Water Act helped a lot. I’m a strong advocate of the Clean Water Act because that’s the only way we got where we are right now. I’d like it to be updated. I’d like to see things continue to get better.

In Eastwick, we don’t have basements because the water table is so high. In fact, I have a French drain in my yard, and when we have heavy rains, I have to make sure it’s cleaned out. Last year, during Tropical Storm Isaias, the drain still backed up, and the water was almost up to my sliding door. 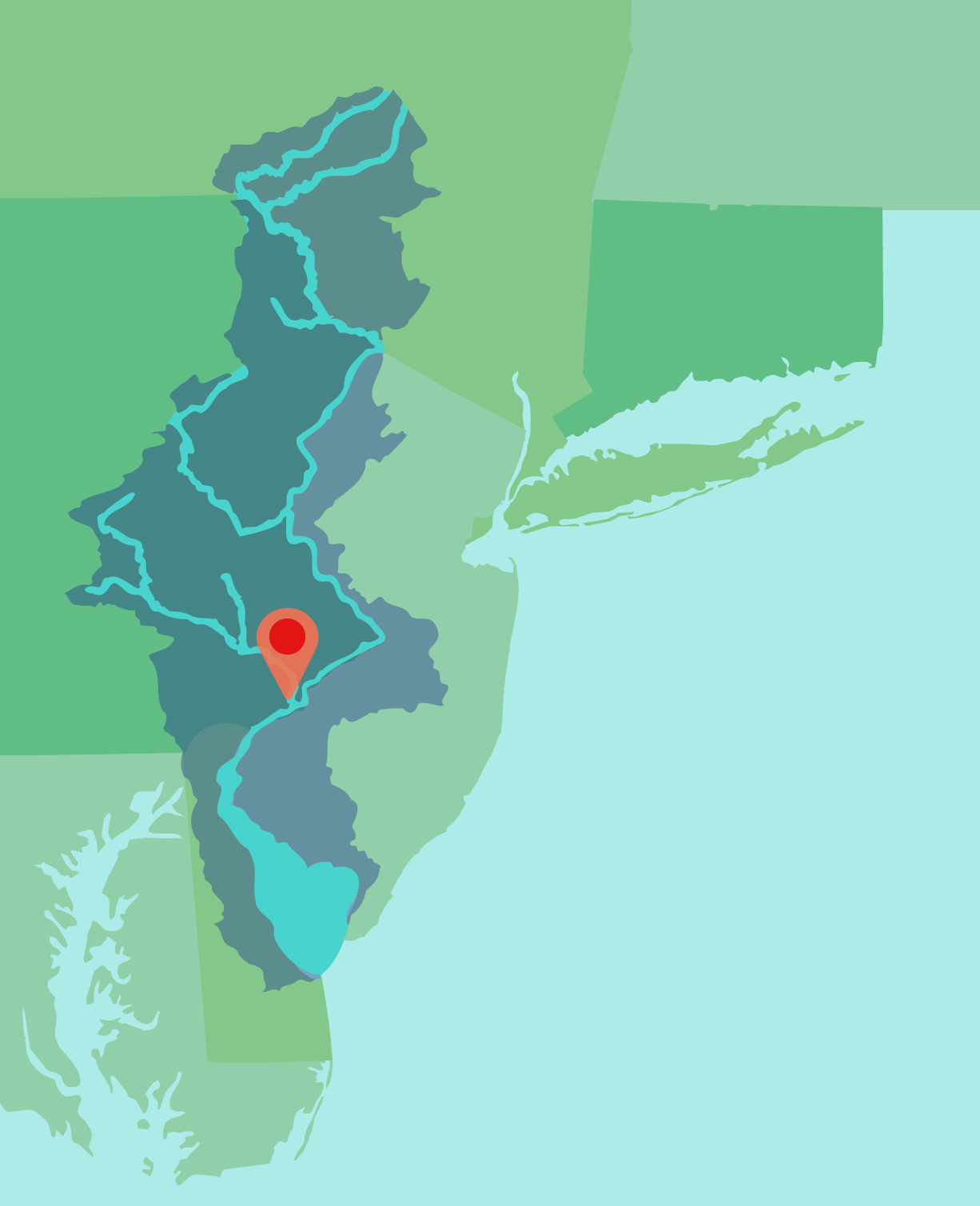 Most of this land, at one time, was all wetlands. One of the things we’re trying to do is stop development from happening here because we know the biggest problem is development. When you build on wetlands, the water doesn’t have anywhere to go. That’s when everything gets flooded.

It’s extremely important that we keep our wetlands because they act as a buffer. Unfortunately, in the past people looked at the wetlands as a negative, they always wanted to build, build, build. So we see what’s happening with climate change.

But most governments and communities always think about money first, wetlands second. They think they can improve upon it, but they can’t.

There’s a Superfund site near here, which used to be a big landfill. A lot of toxins from that site went right into the Darby Creek and the Delaware River. So that’s why people cannot eat the fish they catch. That’s one of the most important cleanups happening around here right now.

I think they should have more nature studies for the children. It’s extremely important to tell the children how they are a part of the environment. Kids are really fascinated by baby turtles, baby rabbits. Let them know that there’s a connection between all of us and everything starts from here, from the Earth.

The audio was reported and produced by WHYY’s climate and environment reporter Susan Phillips.

This series of essays is part of the broader “From the Source” project and is supported by the Lenfest Institute, the National Geographic Society, and the William Penn Foundation.

Life along the Delaware

While some Lambertville residents are hopeful that a $50 million federal investment into New Jersey’s Blue Acres program will help, others hope more will come.

A new place to gather: Pottstown community is reviving a historic cemetery

Artists and volunteers came together on Saturday in Montgomery County to celebrate, revive, and raise funds for Pottstown’s Edgewood Historic Cemetery.

New Jersey wants to cut its greenhouse gas emissions by 50% by 2030. Environmentalists warn that goal could be derailed by new natural gas projects.