This weekend features a Blueberry Festival in Media, and several live music options including the Philadelphia Piazzolla Festival.

Thursday, July 8 is Blueberry Day and Sunday, July 11 is Blueberry Muffins Day. Who knows how either of those days were selected to honor the nutritious fruit whose blue color indicates the presence of anthocyanin, a powerful antioxidant, but we do know how to celebrate them. Linvilla Orchards’ annual Blueberry Festival includes blueberry picking, kids’ activities, live music and a blueberry pie-eating contest. You must be 18 and over and have a valid vaccination card to participate.

The 1958 film classic “The Blob,” directed by Irvin Yeaworth, is a cult film classic because of its pulpy storyline, but it’s beloved by locals because of its setting in Downingtown and Phoenixville, Pa. It’s also the feature film debut of a guy you may remember — Steve McQueen, who went on to even edgier fare in his storied career. The Blob includes a pivotal scene filmed at the Colonial Theater and the Blobfest has been taking place there since 1999, but like everything else was impacted by the pandemic. Although this year’s fest is virtual, you can still expect the variety show, a children’s monster matinee, and multiple screenings of “The Blob.”

Montgomery County is doing its part to bring back dining in the area. Their promotion, Crave Montco Month is designed to encourage restaurant patrons to return with discounted drinks and dining from a multitude of participating restaurants. The 1600+ restaurants, wineries, and distilleries in the region encompass cuisines from Italian to barbeque and include some that are Black-owned.

Astor Piazzolla was a prolific Argentinian musician who is considered the architect of nuevo tango, which incorporated jazz and classical elements into traditional tango music. He would have celebrated his 100th birthday on March 11, and was recognized this year with a Google Doodle. Piazzolla played the bandoneon and though he died in 1992, his influence on modern tango is still vast. The Philadelphia Argentine Tango School is hosting a tribute festival that incorporates in-person concerts, milongas, master classes, and workshops. Lectures will be held via Zoom. 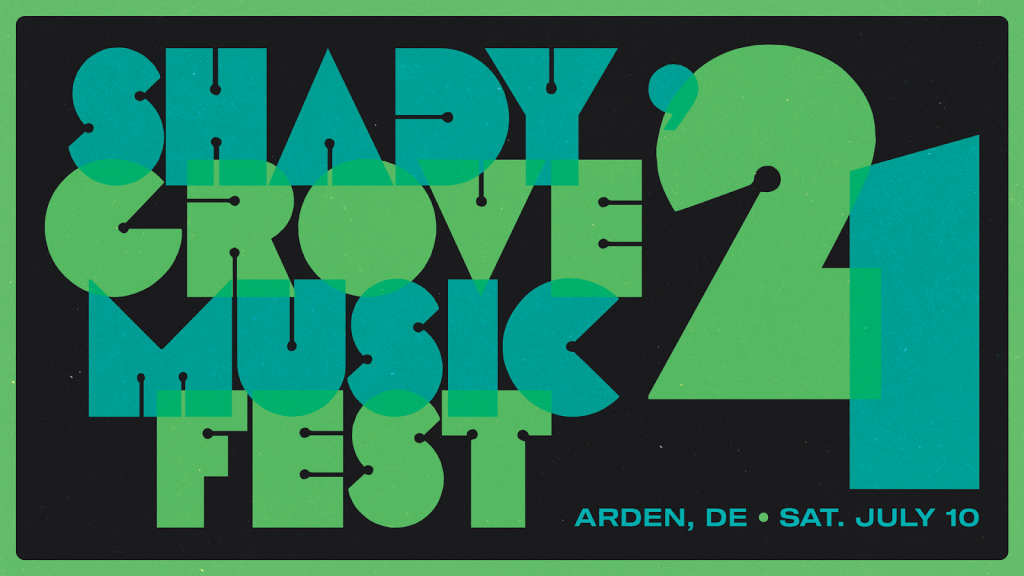 Philly’s own Disco Biscuits are bringing a few of their friends along for a performance at the Mann Center. Their two-day City Bisco show returns to its original venue with special guest Lotus and DJ sets from Orchard Lounge and Luke the Knife on Friday and Saturday, respectively. The shows are in place of their usual Camp Bisco event which would have happened this week at Montage Mountain in Scranton. The band says that event will return in 2022.

As COVID-19 rates continue to decline in the area due to rising vaccinations, Philadelphia is still rebounding from the height of the pandemic and that’s no more apparent than in the arts community. Arts and Culture Recovery Week, which ends Sunday, includes some free events designed to get people out and enjoying artists and their work again.

Though they’ve been extinct for 65 million years, dinosaurs are making a comeback, at least as animatronic attractions. The region’s latest is at Burlington County Fairgrounds. The drive-thru event features an up to 45-minute ride through the group of walking, roaring dinos. It’s as though “Jurassic Park” actually came to life! Though up to eight can ride in a vehicle on one ticket, car size (no RV’s or multi-passenger vans) is limited. Tickets can only be purchased online.

Farmer’s markets are a staple of summer and fall, but this one is special. Those with sensitive stomachs and/or gastrointestinal issues know the power of fermented foods (i.e., kombucha, sauerkraut, kimchi, etc.). And some folks just enjoy the variety of foods and flavors. Local purveyors of fermented food — which also, let’s not forget, includes beer — will be hawking their wares every second Tuesday of the month through November.

Brian Sanders, the choreographer and artistic director of JUNK says that he wanted to see if he could turn “video game reality” into an in-person experience that would put attendees ‘inside a game.’ It appears he’s succeeded, by creating an immersive experience that is billed as a video game, escape room, and performance. The ‘show’ is limited to twelve attendees so sell-out probability is high. In an abandoned, 8,000 square-foot warehouse, you and eleven others will attempt to figure out the clues provided before a climactic confrontation with the “Boss.”

Germantown native Roland Ayers was a master draftsman, artist, and jazz aficionado and his work is on display at the Woodmere Art Museum, among many other places. An African American artist, Ayers believed in his lifetime that his and other’s work was neglected and he spent a decade living in Europe. He died in Philadelphia in 2014 at the age of 81. Now embraced for his versatility, an exhibition of thirty years of his work is advertised as a look at his “exploration of the psychological and spiritual mysteries of life.” The free afternoon reception is in celebration of the exhibit opening which runs through Oct. 24.

The people of Philadelphia have voted and the winner is: John's Roast Pork in South Philadelphia.

Riverfront North Partnership and Tookany/Tacony-Frankford Watershed Partnership team up to plant 200 trees along Pennypack Creek, give 150 more away.