Cartoonist and illustrator Al Hirschfeld’s drawings are immediately recognizable. His distinct, minimalist style was in high-demand throughout the 20th century and are inextricably linked to the glitz of the “Golden Age” of Hollywood. His caricatures of notable celebrities and politicians appeared in almost every major newspaper and periodical during his lifetime. We discuss the life and work of Al Hirschfeld with DAVID LEOPOLD, writer and historian, who wrote the text for the new book The Hirschfeld Century: Portrait of an Artist and His Age. 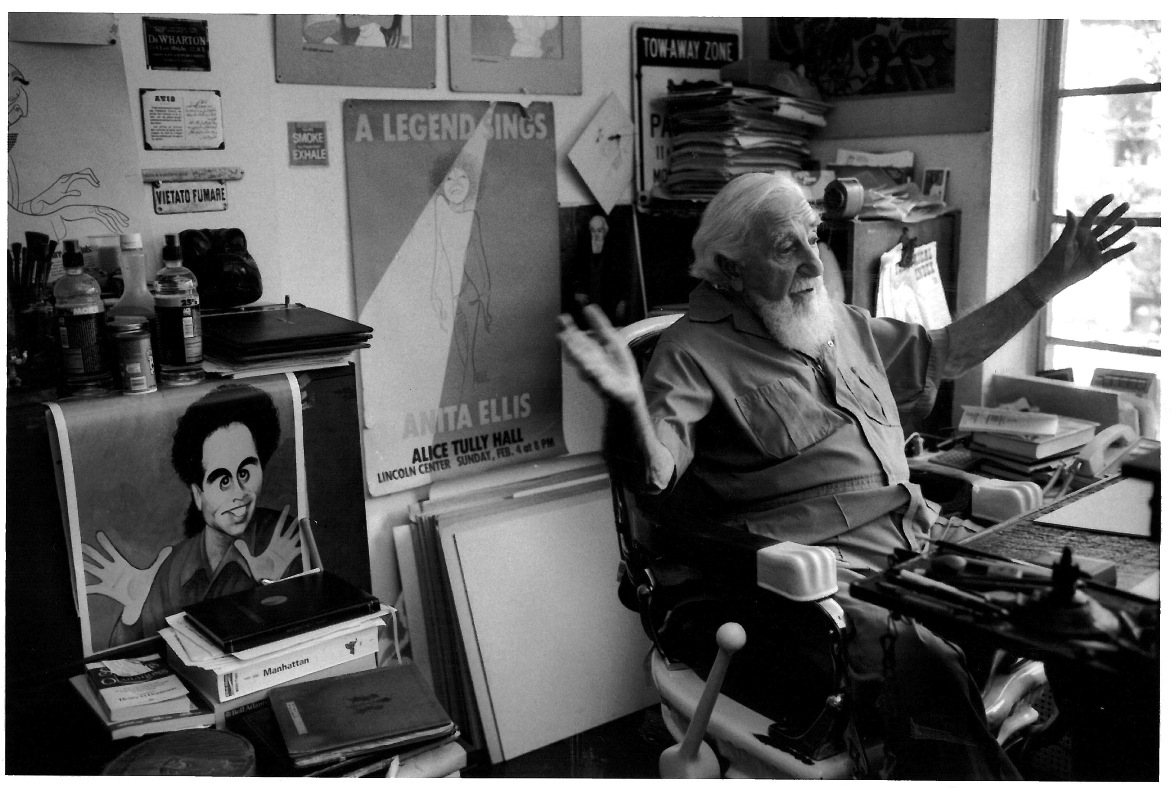 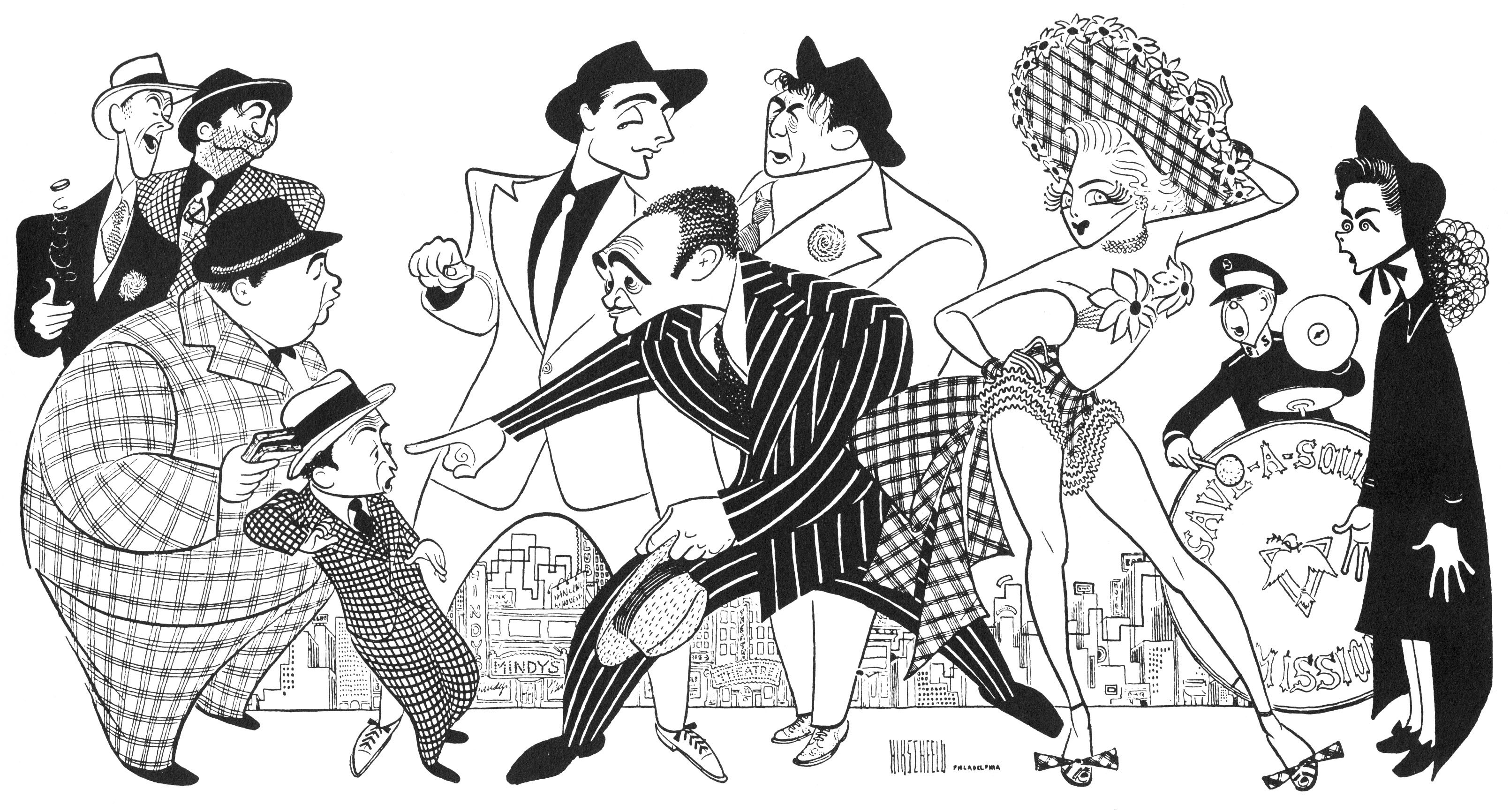 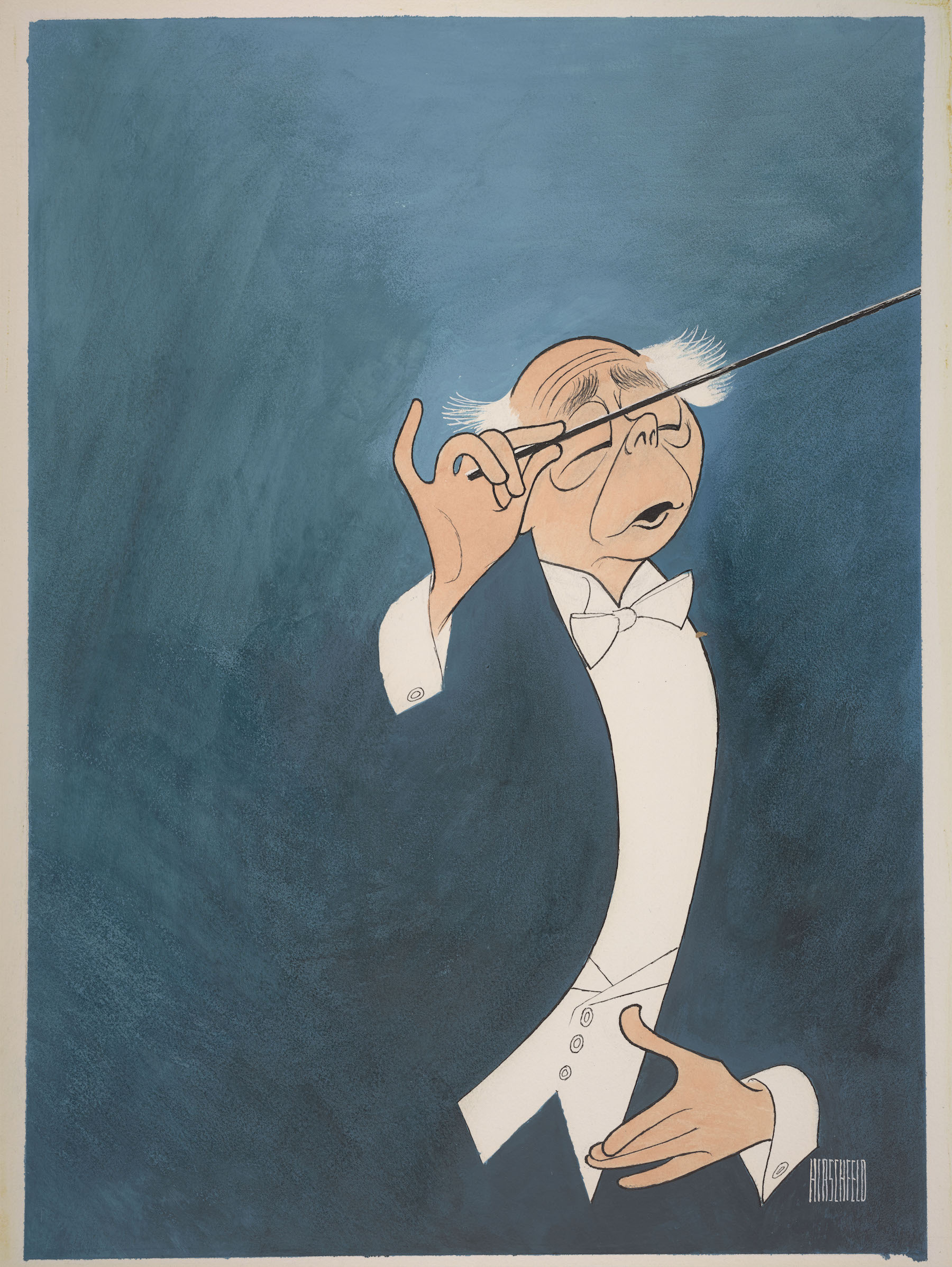 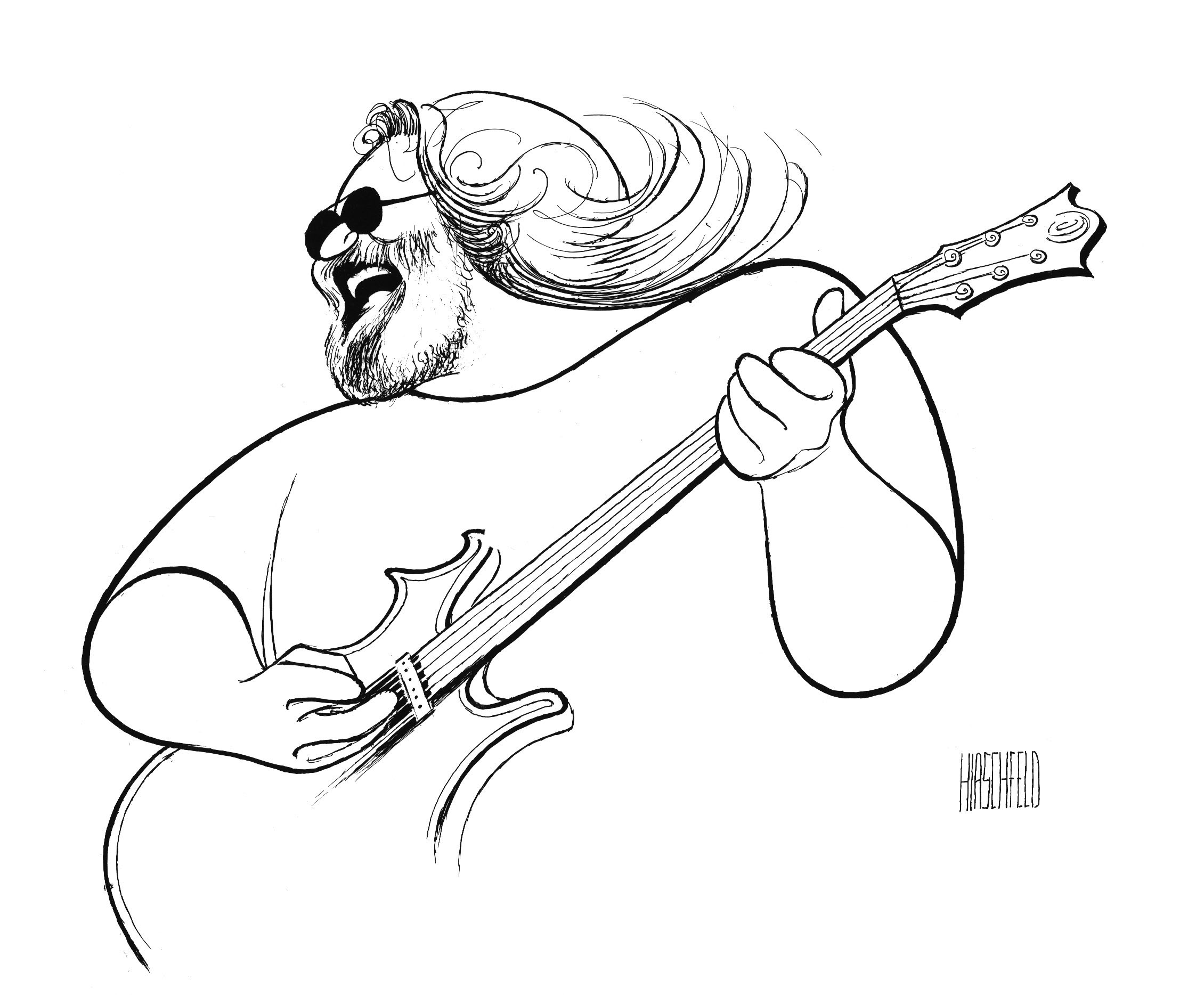 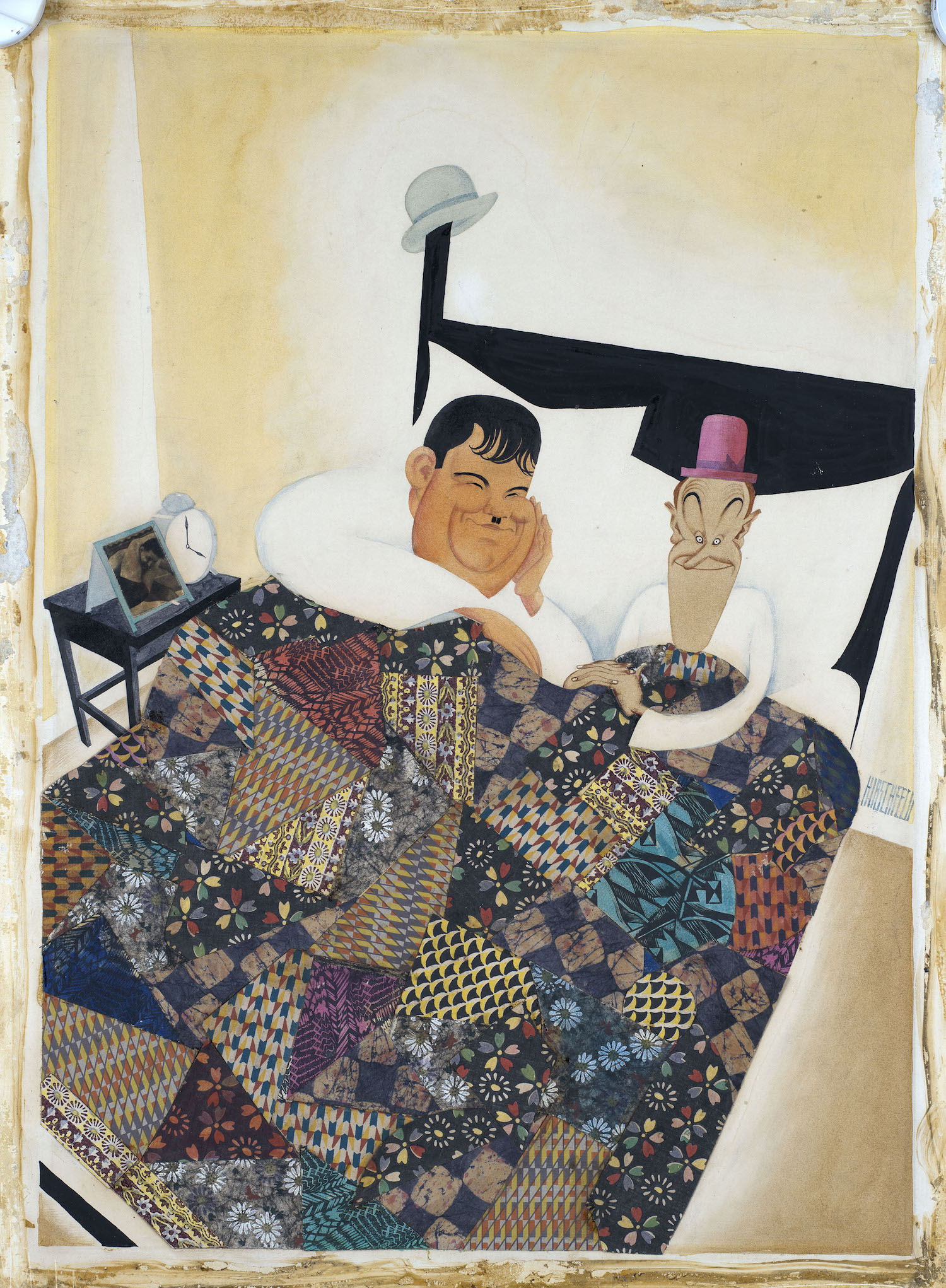 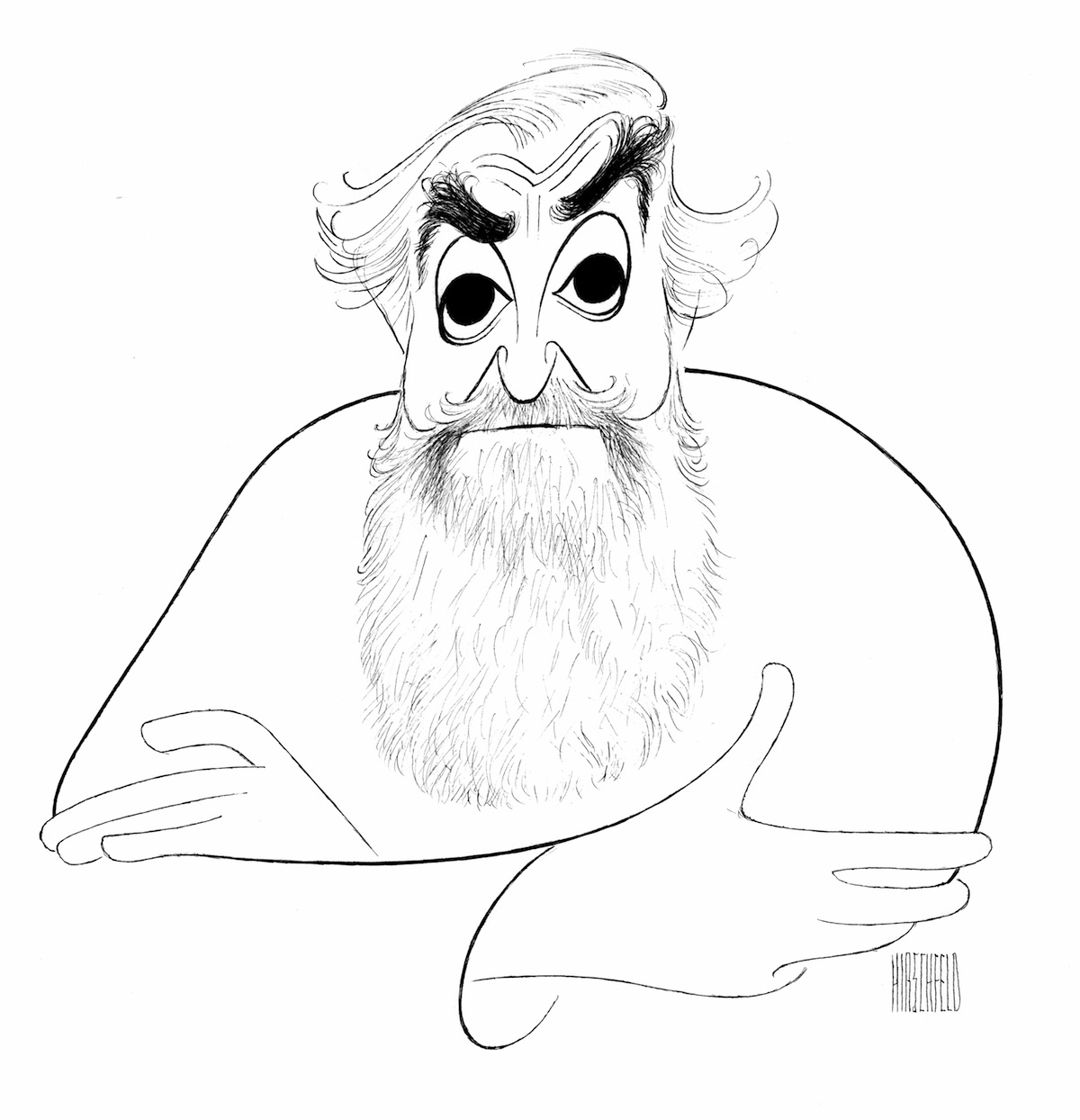