“We all have a purpose in life and my purpose is to serve,” says Will Latif Little, 52.

The South Philadelphia native is a life coach, professional speaker, author and the subject of multiple documentaries and news stories.  He’s even a TEDx speaker.  In the past year, he’s grown a modest following on Instagram Live offering “personal development” coaching sessions every morning from 7 to 9. 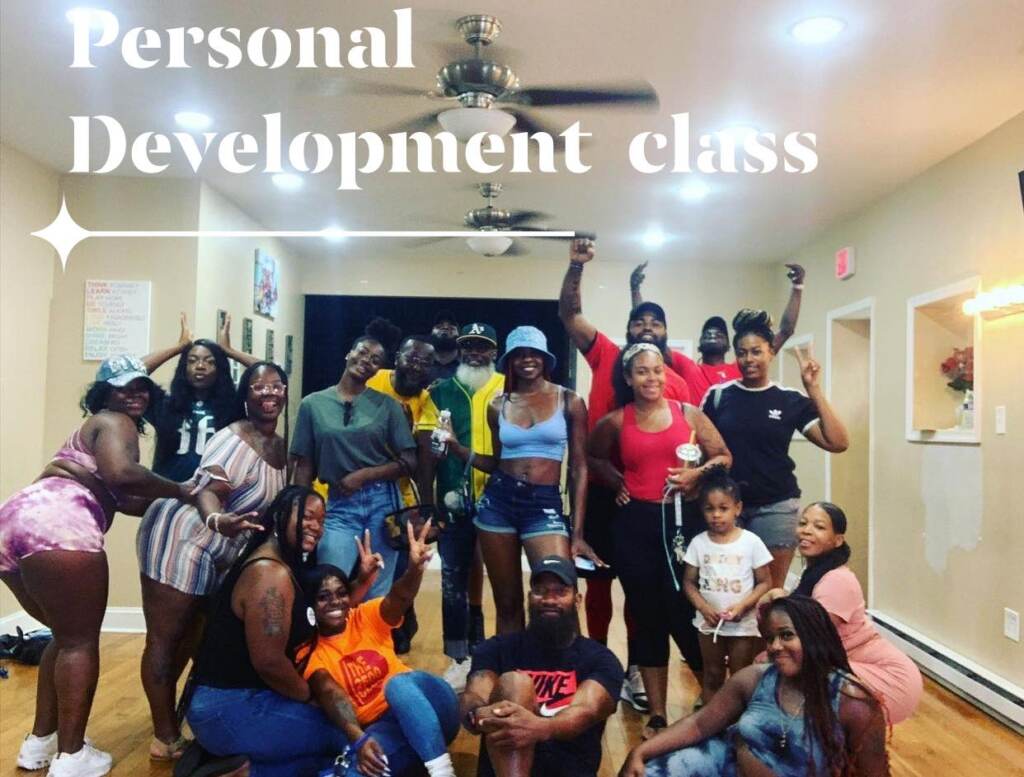 “To get people up and ready to tackle their day in a positive manner,” says Little, ”Because I know a lot of people wake up angry, frustrated, sad, depressed, or just not even wanting to wake up.”

Personal development or “PD” is a lifelong process of improving oneself over time. It’s a concept that has been taught by self-improvement gurus, therapists and experts seeking to help individuals reach their full potential.  The concept is one Little adapted to help Philadelphians and others dealing with long held trauma. 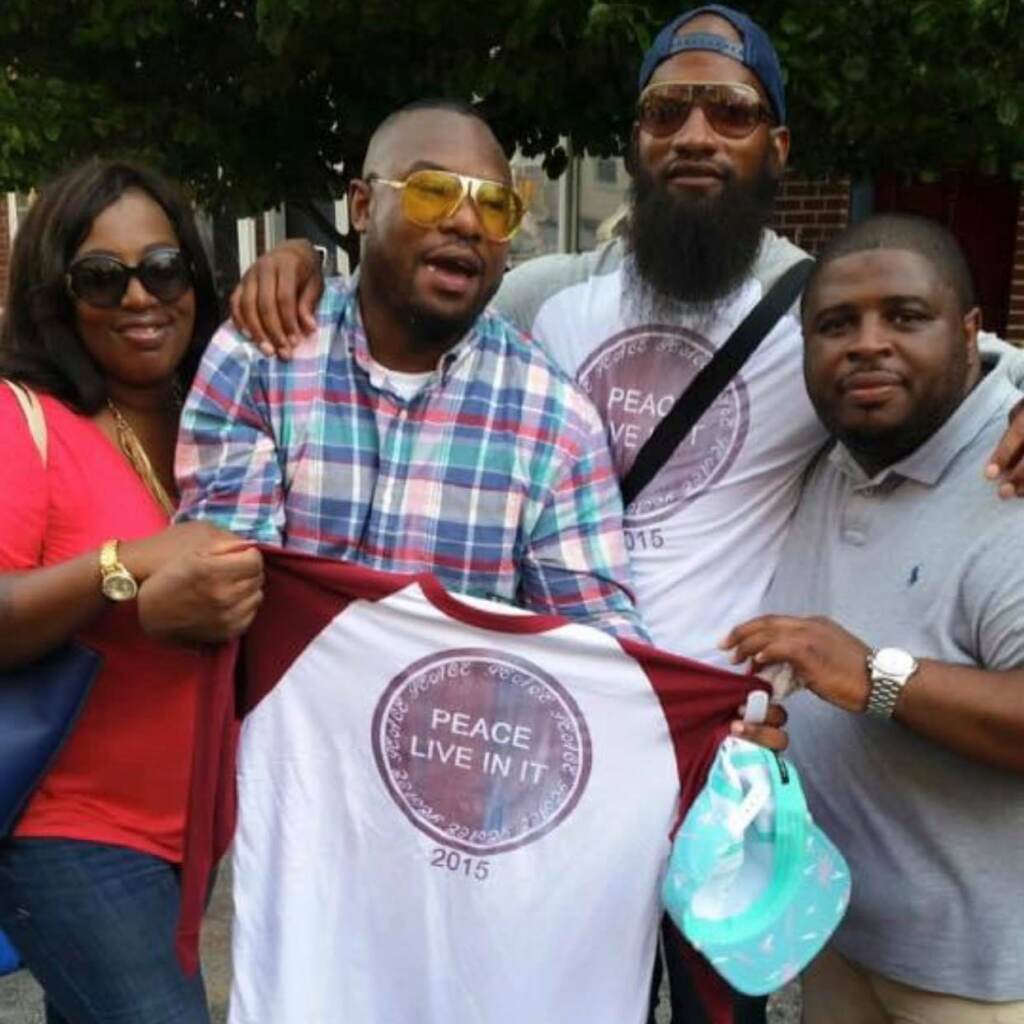 “A lot of people are on drugs trying to cope with life the best way they can,” he says, “They learned to cope using alcohol, drugs, pills- even violence all to deal with trauma.”

Violence and suicidal behavior were how Little says he coped with his childhood trauma. Abandoned by his father, he was raised in a single mother led household with four sisters. He says his mother dated violent men and he felt compelled to protect the women in his family. At 13, Little says one of the men put a gun to his head.

By age 14, Little was dealing drugs and acting recklessly. He says he had a gun and was involved in shootouts and car chases.

“I would do things that were kind of suicidal, he says, “I didn’t really value life because of the things I’d been through.”

Little’s life came to a screeching halt in 1989 when a street beef ended with Terrance Brice shot dead. Little claimed self-defense, but ended up convicted of third degree murder. As he awaited trial, he says he sat in prison, with a baby on the way wondering how he ended up behind the wall. 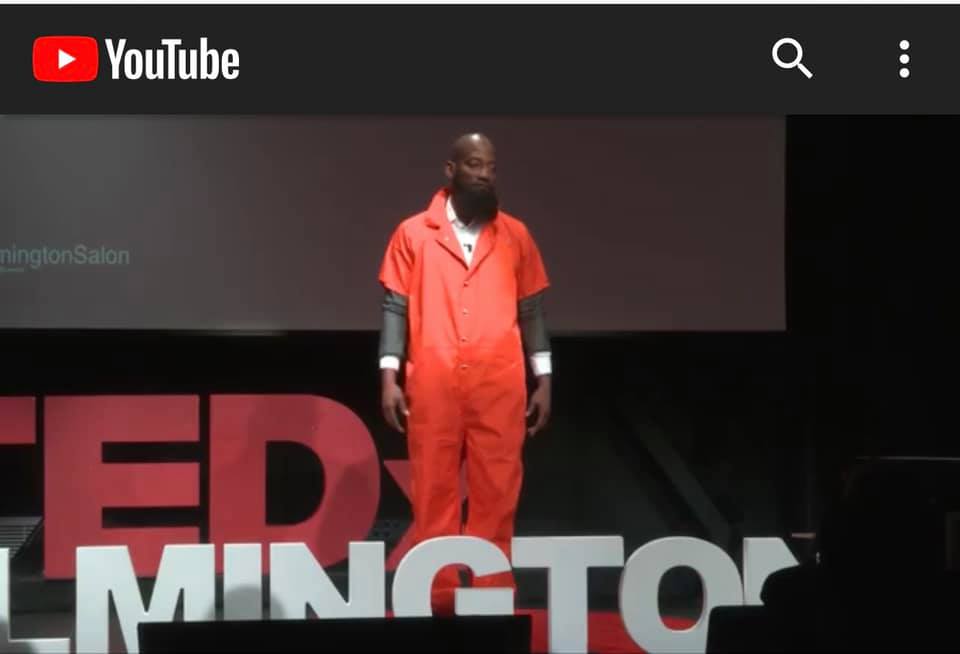 Behind bars, 19 year old Little realized it was the trauma he suffered that led to his disconnection from self. So he says decided to take control of his life and his emotions. That self reflection he says became his “freedom.” Little says he began working on himself, wanting to become a better person. By the time Little was released a decade later, he was mature enough to create a positive life.  He worked in a barbershop and began speaking to and mentoring young people in schools and in prison.  After years of tension, Little and Lamont Hatton, the brother of man he killed, even reconciled

As Little mentored youth, he soon realized— young people would have a harder time growing emotionally if they were with parents that inflicted trauma on them.

“We’ve got to deal with the trauma that the adults are dealing with,” says Little, “because that they’re passing that trauma on and bleeding onto their children.” 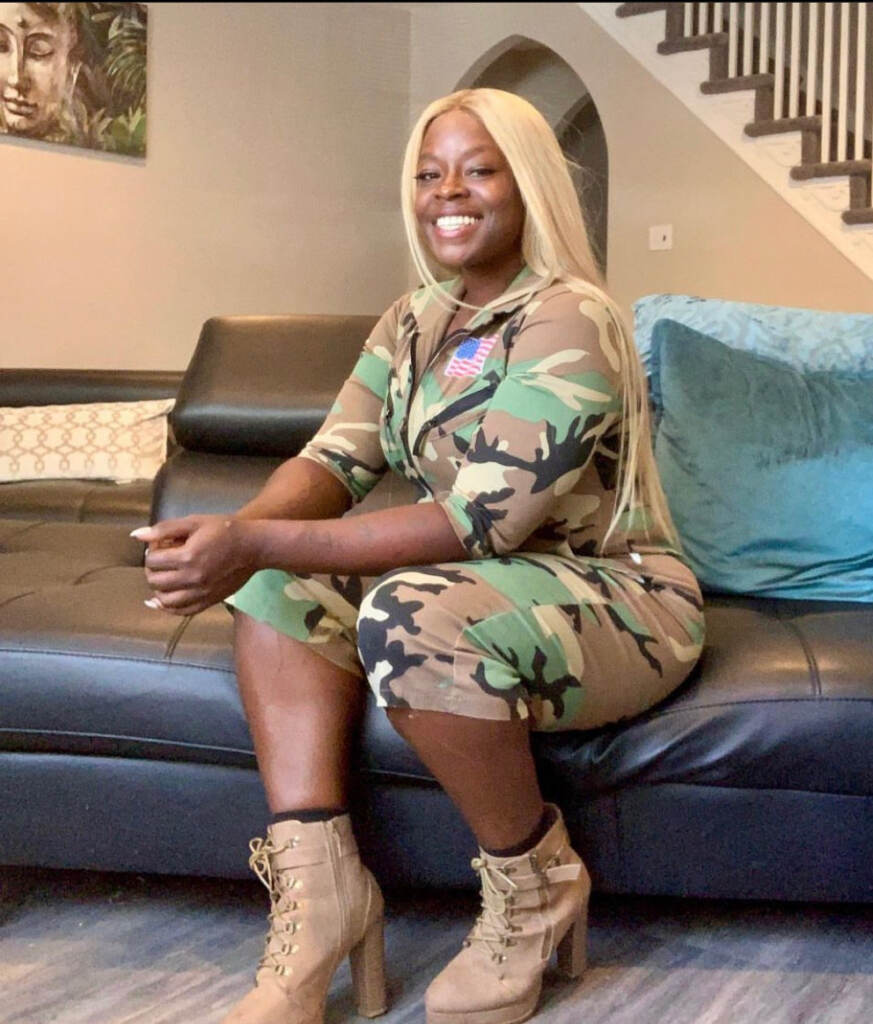 Two years ago, Waters met Little as part of a fitness club.  She says she is a survivor of complex trauma— rape, incest, neglect, abandonment and abuse. Waters says she ran away from home at age 12 and soon became a teen mom.  She dropped out of school in 7th grade.  Years later, the mother of five says she hated her life and what she saw in the mirror and the anger was so overwhelming that it spilled onto everyone, including her children.

“I was just waiting for somebody to say something to me, you know,” she recalls, “but when I saw my kids mirroring me—  I was like-  you know, that’s not me, I’m not an angry person. I’m a lover. I’m not a fighter. But, you know the trauma made me so angry andI had to fix it.”

It was on the journey of self improvement that Waters learned about “PD.”

“[Will] explained how everything I needed was always inside of me and ‘it’s not hard, but how,’” she says, “he put into perspective my traumas and the reactions that not only myself, but other people who went through the same traumas have.”

Fast forward, and Waters is a believer. She’s one of scores of people who come onto Instagram LIVE with Little in the mornings.  Little has consistently offered the free coaching sessions for nearly a year.  People from all over “come onto the live” and share their truths, their trauma and work their “PD” to grow and become better people.

“You get what you give,” says Waters, “to see me now versus where who I used to be…my God, it’s such just such a change.”

Waters calls “PD” empowering. She says she’s taking accountability for her own life.

“I am the creator of my own life,” says Waters, “it doesn’t matter what they took from me.  Those empty pieces that I thought was empty, they were only empty because I forgot to water the seeds that were left.”

The new found purpose she attributes, at least in part, to Little’s “work your PD” mantra and the community of support he has created.  She calls that good soul work.

“I know he’s a good soul,” says Waters, “just the way he lights the flames of those who, you know, are in the dark place

And Little has a vision.  He  wants to help Philadelphians grow the type of the emotional intelligence to overcome the trauma that so many have experienced and may be experiencing because of the violence and poverty in the city.

“I want to provide the how needed to navigate the confusion, depression, anxiety— all these things you’re dealing with,” he says, “we can take control and manage these things and create a better life.”