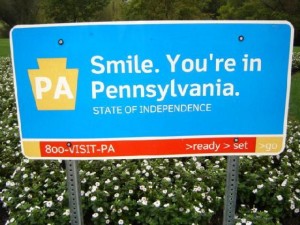 The size and role of government has been on the minds of Pennsylvania lawmakers in recent weeks.  The Commonwealth ranks second in the nation in the size of and money spent on its legislature so there is growing discussion about shrinking the number of seats in the General Assembly.  As for the role of government, the debate continues over the privatization of the State’s liquor stores.  And the many policy implications of the Governor’s budget cuts, including those regarding education, continue to raise concerns.  On the national front, The Keystone State has been on the forefront of politics with the appointment of Senator Pat Toomey to the “supercommittee” established during the debt ceiling compromise.  We’ll talk about all this and more with our guests JOHN BAER of the Philadelphia Daily News and JOHN L. MICEK of The Morning Call.