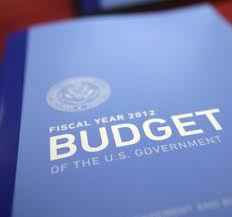 The debate on Capitol Hill over raising the debt ceiling – the $14 trillion limit on how much the federal government can borrow to pay its debts and keep things going — rages on.  If a decision isn’t reached by August 2, the U.S. could default on its debt obligations.  Democrats say we need to cut costs but increase revenue.  Republicans counter that a tax hike is off the table. And according to some economists, doing nothing by failing to reach a budget agreement could result in a “recovery-ending event.”  What are the options on the table to achieve a meaningful resolution to the complicated issues at hand and what does all this mean for getting the economy growing?  Our guests are RANA FOROOHAR of Time Magazine and MARK ZANDI of Moody’s Analytics.

Gov. Tom Wolf is pushing a plan to prop up the pandemic economy by taxing natural gas drilling, but that proposal faces an uphill battle in the legislature.