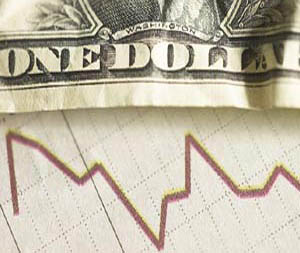 This week, President Obama announced a number of initiatives to stimulate the ailing economy – $50 billion in infrastructure spending on roads, rail and airports and a series of tax breaks for businesses.  But are they enough to tackle the anemic economy with its high unemployment rate and depressed housing market?  Guest host Tracey Matisak talks with Rutgers University economist JOSEPH SENECA about Obama’s new proposals and what effect they may have on an the economy.  Then, a look at how the Philadelphia region is faring in these troubled times with Temple University sociology professor DAVID ELESH.