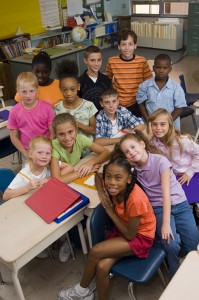 A key piece of the Obama administration’s education reform program is Race to the Top, which provided grants to states meeting a rigorous set of improvements in six key areas. Delaware was one of two states to win  in the first round of the competition which provided roughly $1 million in education funding. How did they do it? We talk with DIANE DONOHUE of the Delaware State Education Association and PAUL HERDMAN of the Rodel Foundation, two key players in the Delaware initiative, and ROB MANWARING, senior policy analyst for Education Sector, an independent education think tank, who puts Delaware’s achievement in a national perspective.