Martha crossed the border by car 11 years ago and has been living as an unauthorized immigrant since then. She says the main reason she came to the U.S. was to give her son, also unauthorized, a better education and a better quality of life. She has since had a second son, who was born in the United States

Both Martha and her husband work in kitchens and pay taxes. She works full time at a cafe as food preparer, and he works at a kitchen part time. They spend the rest of their time with their kids. She says she didn’t worry about being unauthorized before Trump became president, “until recently, when people started to point at us more.”

Martha's afraid to leave her house

“When I go to work, I’m afraid to leave my house,” Martha said. “I look out the window to check that everything is OK, and that is something that did not happen before.”

She still wants to stay in the U.S. for her children, but she says maybe once they’ve grown up, she and her husband might go back to Puebla. Martha is also worried about how President Trump’s proposed budget cuts to education, such as afterschool programs and free and reduced lunches, might affect her children and hurt her family’s finances. Her older son does homework in afterschool programs.

“He studies and tries to be ahead with school to be able to go to a better school later on,” Martha said.

In her own words: A culture of fear in the community

Martha says nothing has directly affected her yet from Trump policies.

“Not yet. Because up until now, supposedly only people with criminal records are the ones that are being looked at. And since I don’t have a criminal record, I feel safe.”

But as for the community as a whole, she says there’s a sense of fear.

“Yes, definitely. Every year, there’s a carnival like the one in Puebla in Mexico that we used to celebrate every year. And they’ve canceled it this year because they’re afraid that it will give an excuse for people to be arrested. And there are other festivities or get-togethers that have been canceled for the same reason. So definitely in the atmosphere in general, there’s more fear.”

There's a greater sense of fear in the community 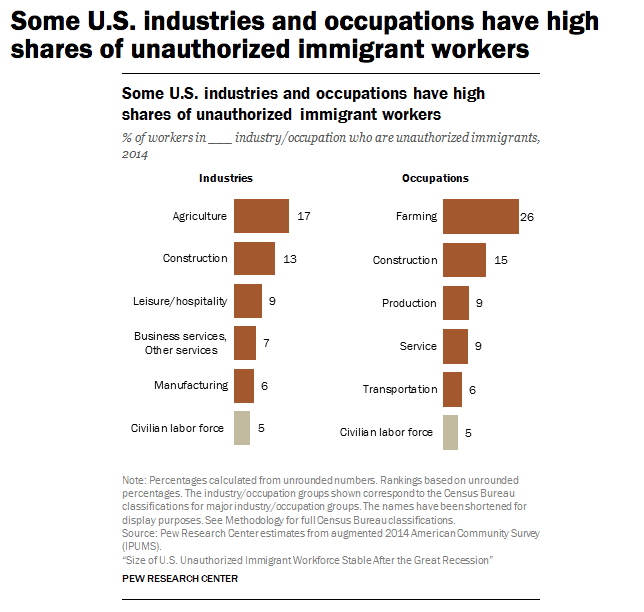 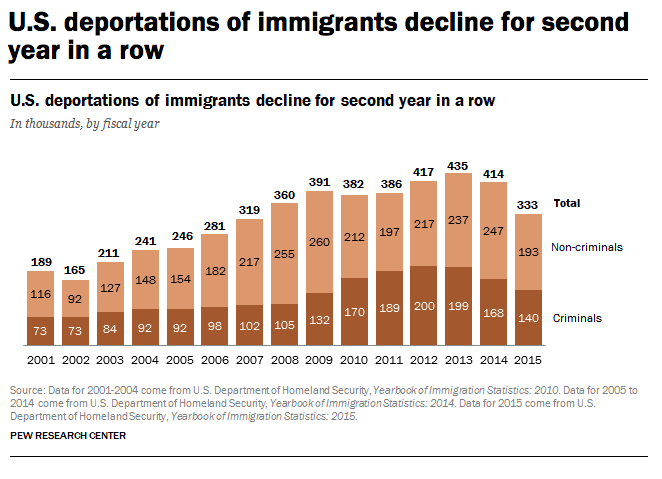 A federal judge has convicted a Pennsylvania restaurant owner of storming the U.S. Capitol, where she screamed at police officers to bring out then-House Speaker Nancy Pelosi

With dozens of judicial vacancies in New Jersey, a state Senator is proposing to raise the retirement age to 75. But the bar association pans the plan.

Pennsylvania state Supreme Court Justice Debra Todd is about to be formally installed as the state's chief justice. She is the first woman to hold that office.