This story originally appeared in The Philadelphia Tribune.

Harvey Clark, who was an award-winning newsman for WCAU-TV Channel 10 for many years, passed away on Saturday, Oct. 16, 2021, according to Trudi Brown Williams, a friend and colleague. Clark was 76.

“Harvey was a great storyteller both on and off air,” said Brown Williams, who was an executive producer at WCAU-TV Channel 10 in a statement. “He had a robust personality, a dedication to truth and honesty and anyone who knew him would tell you he never suffered foolish deeds of others.” 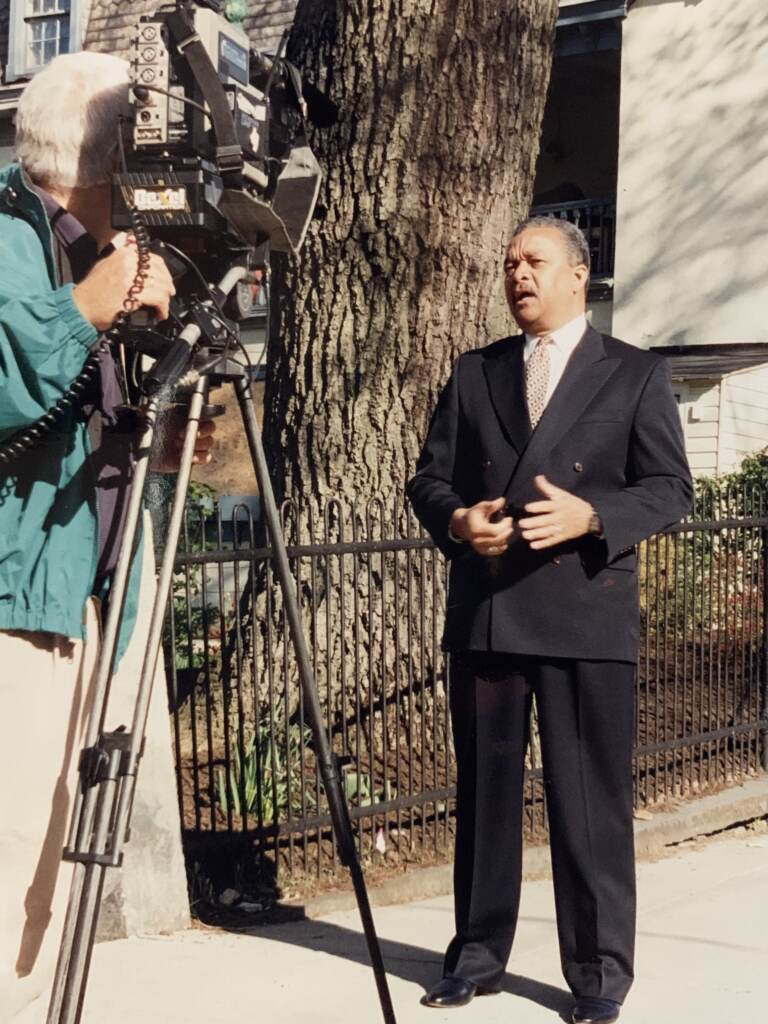 In 1978, Clark came to Philadelphia to work as a reporter at WCAU-TV Channel 10. He was honored in 1985 for his coverage of the MOVE-Osage Avenue bombing and fire where he spent 28 consecutive hours at the scene by the National Association of Black Journalists. In 1986, he won the prestigious Alfred I. Dupont Columbia University award for excellence in reporting on MOVE.

Clark hosted a public affairs series, “Channel 10 the People” for five years. He was honored with two local EMMYS.

After his days as a television reporter, he served as a city representative under former Mayor Ed Rendell from 1992-94. His interest in public service included a run for the U.S. Congress in the 1st Congressional District in 1994. In addition, he worked as a spokesperson for Philadelphia Gas Works and later became PGW’s vice president of communications. He retired from PGW in 2004 and a few years later moved to Puerto Rico. 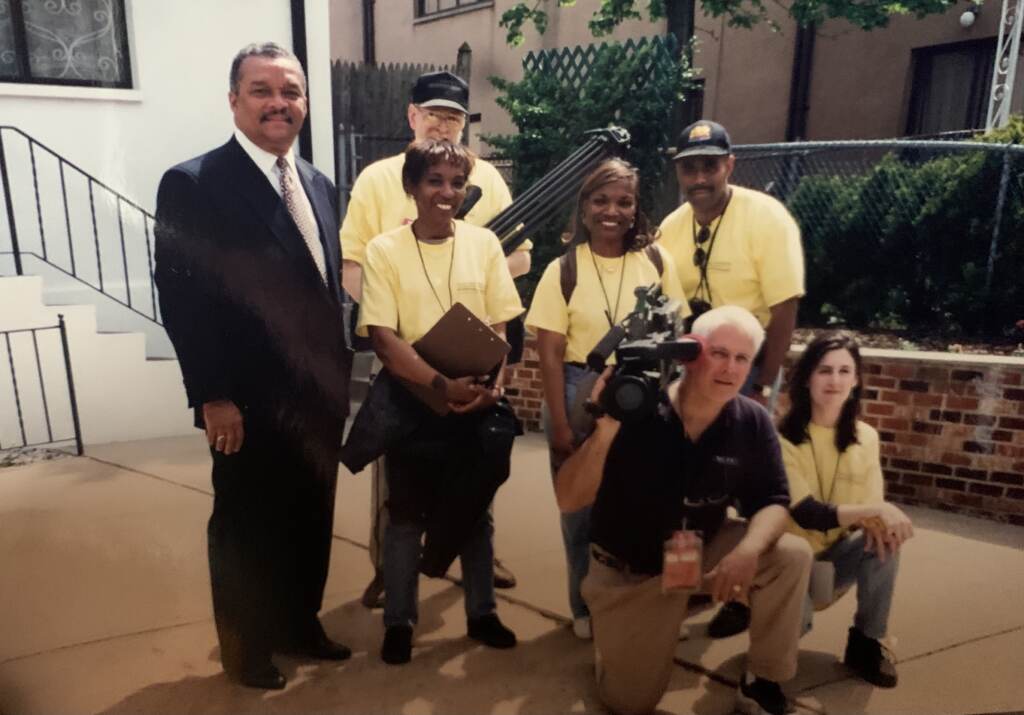 Clark grew up in Chicago, Il, on the famous “Southside” of the city. He is an alumnus of Tilden Technical High School. He earned a degree in political science from Vassar College.

His parents Harvey Clark Jr. and Johnetta Clark were made famous for the Cicero Illinois race riot, which resulted in their newly bought home being burned down because they had moved into a white neighborhood. Clark had an older sister, Michelle Clark, the first Black woman to become a network reporter at CBS-TV, was killed in a plane crash.

Clark’s family provided him with a great foundation for his work in television and in the community.

“Harvey was a loving and kind man, said his wife, Anna Marie Clark, in a statement. “He commanded any room he entered. He was a dedicated professional and a loving husband.”

Pete Kane, former NBC10’s outstanding photojournalist who worked several years with Clark, offered his condolences on his former colleague. “Harvey was bigger than life. I spent a lot of time with him and we would work a whole week together. We did some great stories. He was such a great guy to work with. Wherever we went, we could be with a dozen other reporters and Harvey walked up he had the floor. People listened to Harvey and he was real,” Kane said.

The family plans to hold a “Celebration of Life” ceremony once the COVID-19 pandemic declines.

It is the first business to open in the complex, which will also include an Everest Urgent Care Facility, a barbecue restaurant, and a Santander Bank branch.

Landlords expected to raise rents due to city reassessment

Rents in Philadelphia are rising and could go higher with the average 31% property tax increase coming next year.

It’s been 22 years since Zeta Phi Beta hosted the event in Philadelphia, and the group is gearing up for an influx of sisterly affection.