The Fringe Festival, presented by FringeArts, is a 17-day, city-wide celebration of innovation and creativity in contemporary performance. Each September, the Festival explodes into every nook and cranny in neighborhoods across Philadelphia with more than 1,000 artistically daring performances, including national and international performances curated by FringeArts, and works that are produced by independent artists and promoted by FringeArts. The party continues late night, every night, with music, food and drink at FringeArts’ center on the Delaware River waterfront.

In 2013, FringeArts moved into its first permanent home—renovating an historic pumping station for the city’s fire trucks into a state-of-the-art performance center. It features an adaptable theater space; a multipurpose studio space; La Peg, a brasserie and beer garden that also serves up live performances; and the organization’s headquarters. The center is a vibrant gathering place where performers and audiences can advance the global dialogue about art, and where one can always expect the unexpected. 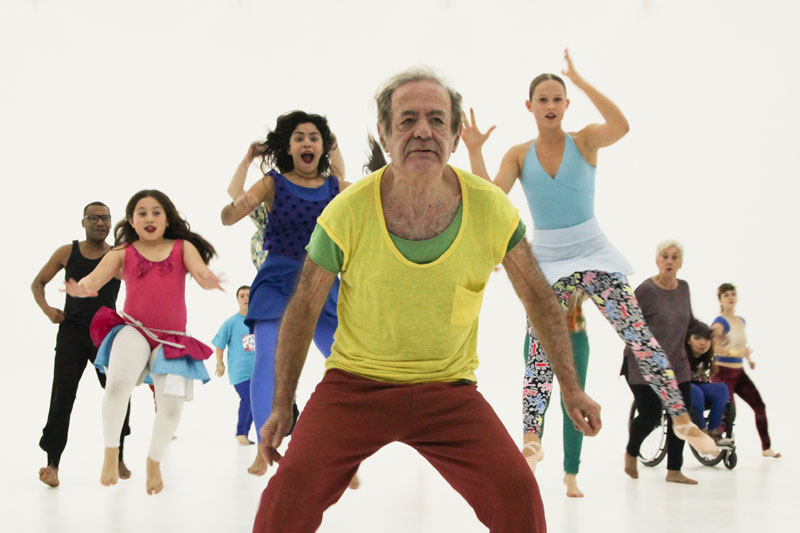 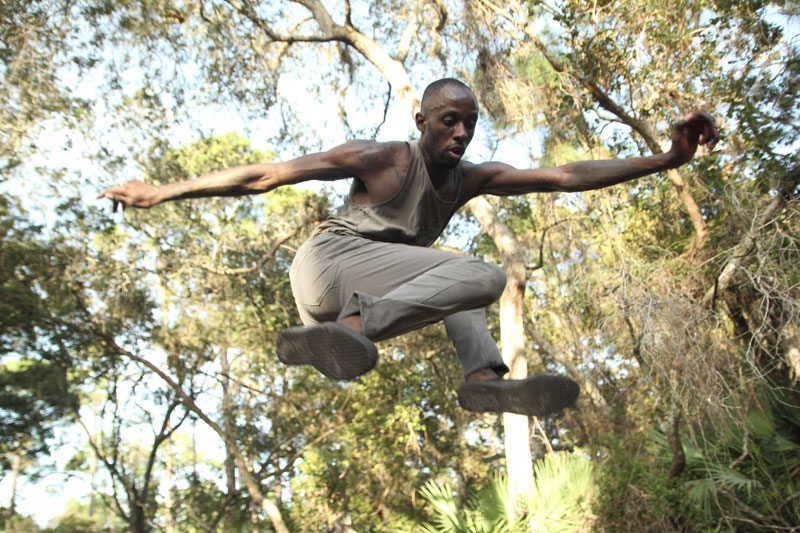 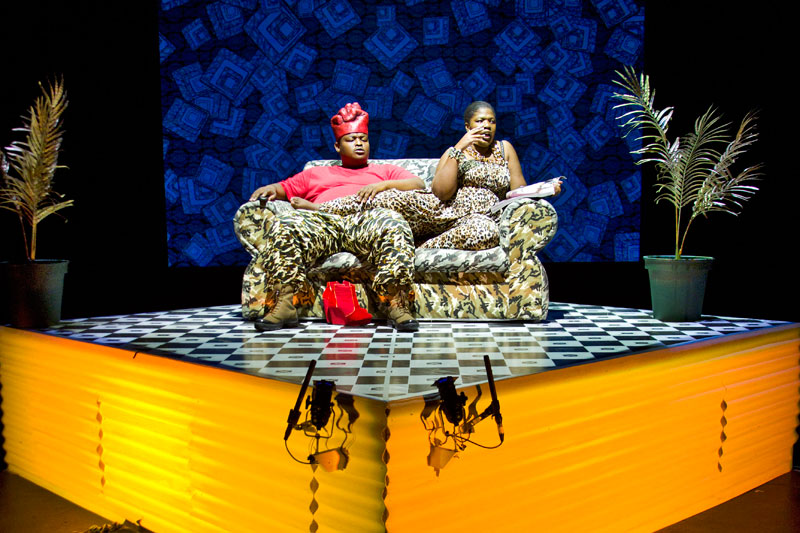 Brought to you by Friday Arts

Over 100 vendors will participate in the open-air market that stretches from LOVE Park and City Hall to Broad Street, open daily through Christmas Eve.

Philadelphia Jewish Film Fest, Philadholphia, Joan Osborne, and Love Your Park Day, in this week’s ‘Things to Do’

Nov. 10-13: Art reigns in Philly, ‘Fantasticks’ in N.J., and Max Jobrani in Delaware are among this weekend’s highlights.