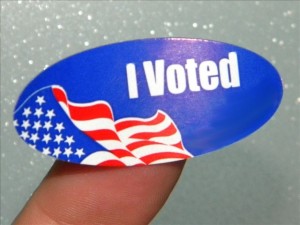 The 2010 mid-term elections yesterday determined the political dynamic to dominate Washington D.C. for the next two years, and beyond, as the gubernatorial races have decided which party will control the political redistricting that will determine the geopolitical landscape on which the next decade of elections will be contested. Joining Marty to discuss the implications of this morning’s results for the national political scene are JOHN P. AVLON, senior political columnist for The Daily Beast and a CNN contributor; and SCOTT HUFFMON, political science professor from Winthrop University in South Carolina.

The tool provides a regularly updated look at the local economy, with results that can be filtered by ZIP code, industries, and other factors.