“I don’t feel like I’ve ever had a job,” says Kelly Green, “everything that I’ve ever done is steeped in passion and is always about justice.” 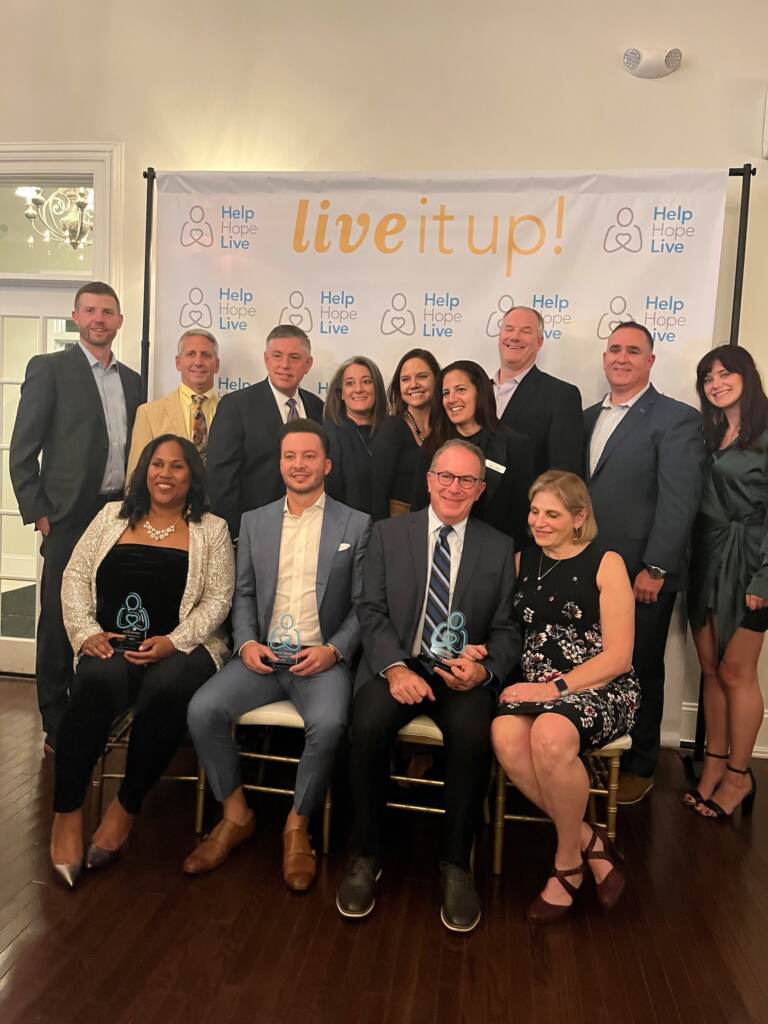 Green is executive director of Help Hope Live, a Radnor-based non-profit that provides fundraising for families during medical crises.  The organization provides financial assistance for expenses that fall in the gap between what is covered by health insurance and what is needed for a patient to “survive and thrive.”

“It’s about pulling together a community of support for people who feel so completely isolated and alone,” says Green. 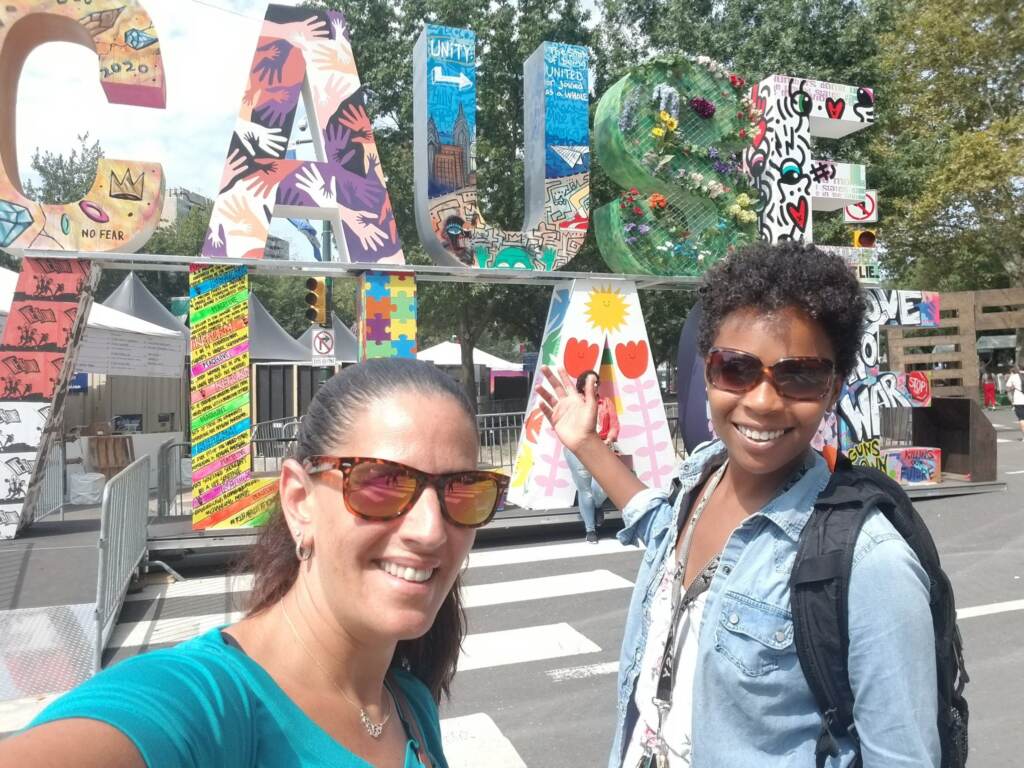 She says Help Hope Live helps families identify their community of supports and then rallies those individuals to crowdfund necessary medical expenses.

“It is so hard to be forced to fundraise when you’re facing a catastrophic condition, it’s near impossible,” says Green.

The organization, founded nearly 40 years ago, protects the families they serve by collecting the money under the cover of the non-profit, which Green says preserves their eligibility for income-based benefits.  Help Hope Live also protects donors by verifying the patient’s medical needs and paying vendors directly and by providing them a tax-deductible method of providing support.

“We make sure that every dollar expended goes directly to what they’re asking to use the dollars for,” says Green. 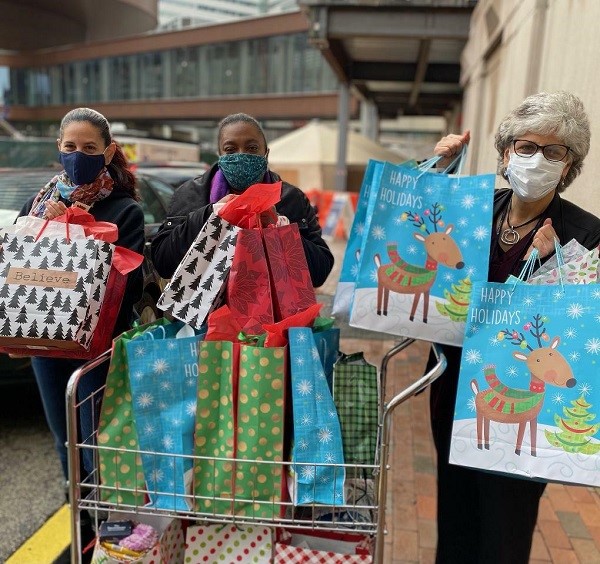 Help Hope Live has paid for wheelchairs, accessibility devices in cars and in homes, extra physical therapy, medical co-pays, medications, and treatment not covered by insurance and much more.  They have aided nearly 20,000 over the years.

Green has run Help Hope Live for five years but was introduced to the organization 16 years ago.  At the time, her own family was dealing with a medical crisis.

“My mom needed a kidney transplant, and she was pretty far along when we first received the diagnosis and she was very sick,” recalls Green.” 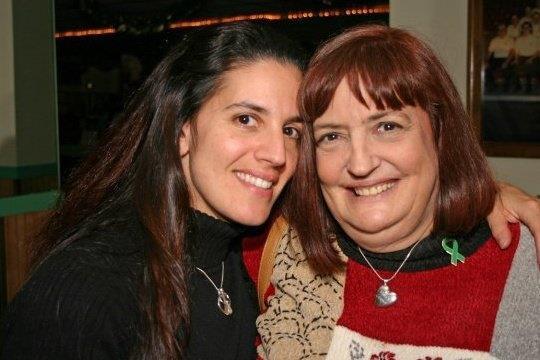 Green says they couldn’t find an organ match for her mother, Ileen.  Luckily, they got her into an incompatible kidney transplant program in Baltimore. The only problem– the family needed $15,000-$18,000 in the bank to pay for relocation to Maryland, as well as medical co-pays and deductibles and related expenses.

“We didn’t have the money,” says Green, “and it was at that moment that I realized that there was truly a price tag on my mom’s life.”

Green says a social worker told her about Help Hope Live.  The group helped the family set up a fundraiser and within a few weeks they had the money they needed, and Ileen got the transplant.  The non-profit also stepped in to help when Ileen was later diagnosed with cancer and, again, after she had a tragic fall.

“I was lucky enough to have had this charity so that we had six more years with her and I didn’t accumulate medical debt,” says Green, noting that Help Hope Live helped her pay the mortgage so that she could take care of her mother in her final days.

“She passed ten years ago next month and we miss her every day,” says Green. 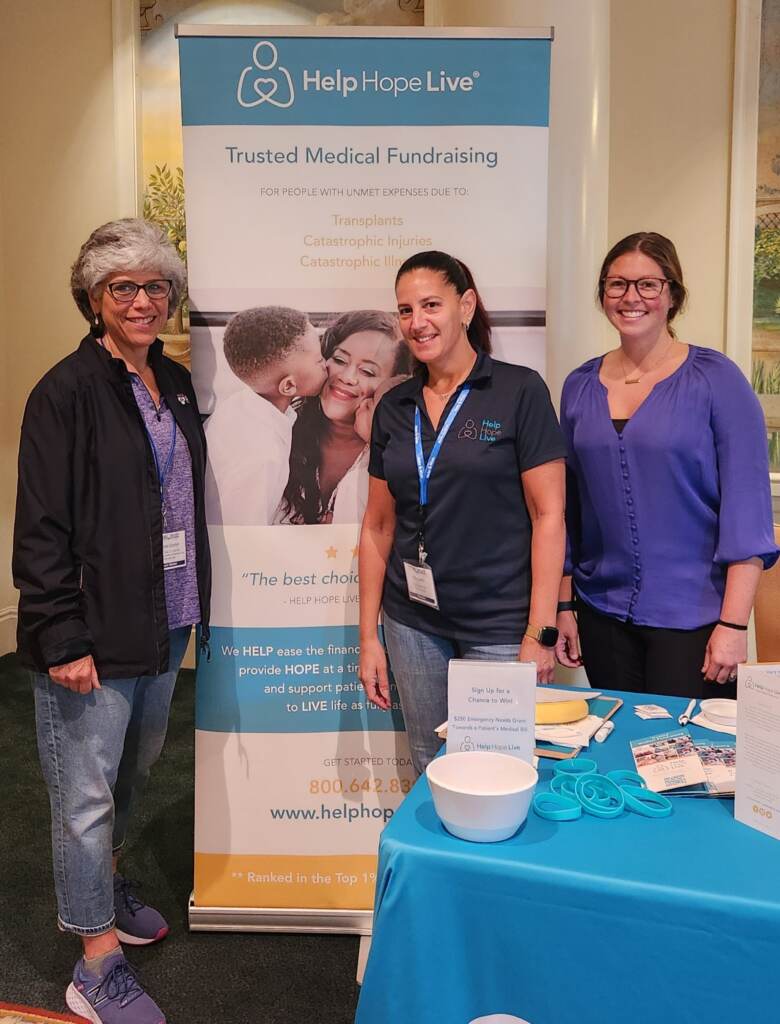 Since Green began working for Help Hope Live, it has expanded outreach to communities.  During an October fundraiser, the organization revealed it raised nearly $8 million last year and increased the number of families served by 30 percent.  Part of the expansion includes providing adaptive bicycles to kids following a medical crisis.  The Fenton family is one of the recent beneficiaries of the bike program. 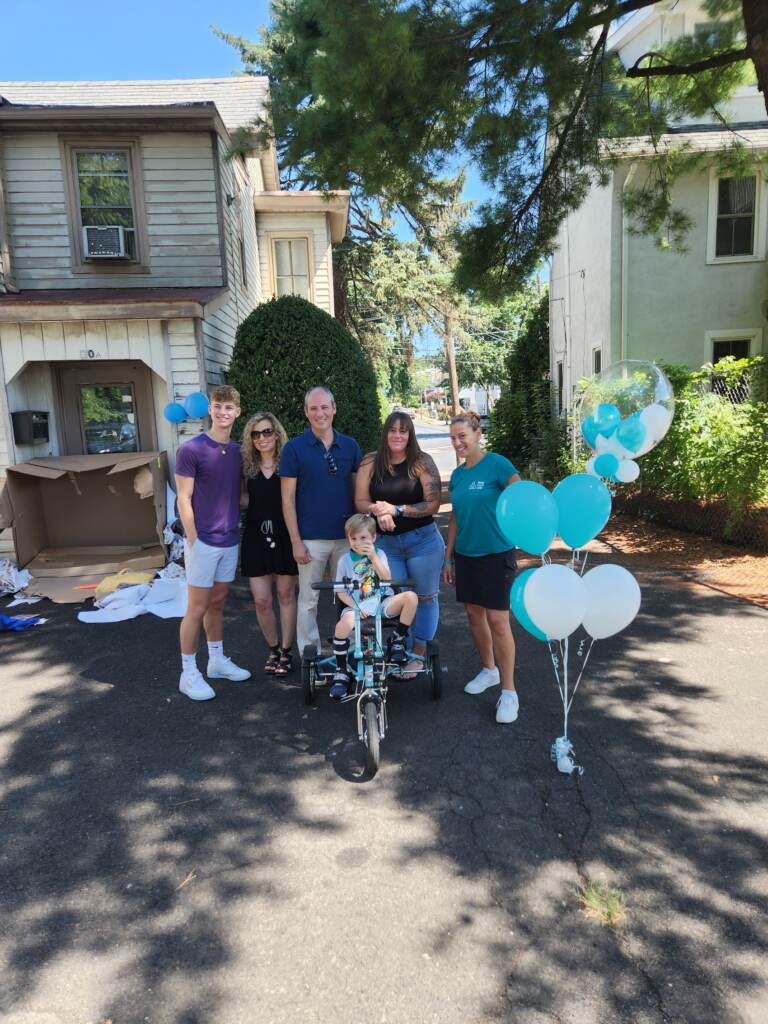 “At first I would push him in the back just to kind of help build up strength and mobility in his in his right leg and now he just goes like he and he loves it,” says Emily Fenton, a mother of four.

Her youngest, Vinnie, who was 3-years-old at the time, suffered a life-changing seizure in January of 2020. 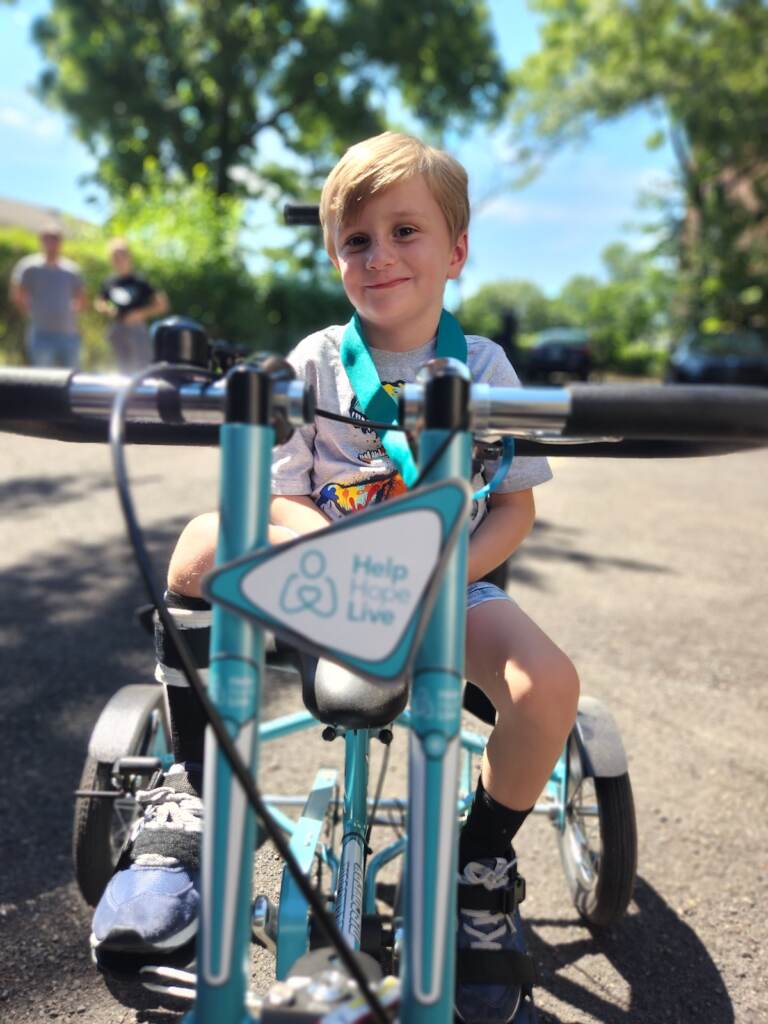 “We were trying different therapies, and nothing was really working,” recalls Fenton, “he regressed very, very quickly and it was really scary— I quit my job and my whole world stopped when this had happened.”

Fenton says Vinnie had to have brain surgery. Luckily, recovery came quickly, and Vinnie soon gained his independence, but he still needed to get outside and to strengthen his right side.  Help Hope Live stepped in and this summer provide Vinnie— whose nickname is “Vinnie the Vampire” after his first Halloween costume- got a custom adapted bike.  That’s when Fenton got to know Kelly Green.

The bike, says Fenton, gave Vinnie the chance to be a kid again and to play with his siblings.

“It just it makes me really, really happy to see him doing what he loves to do,” says Fenton. 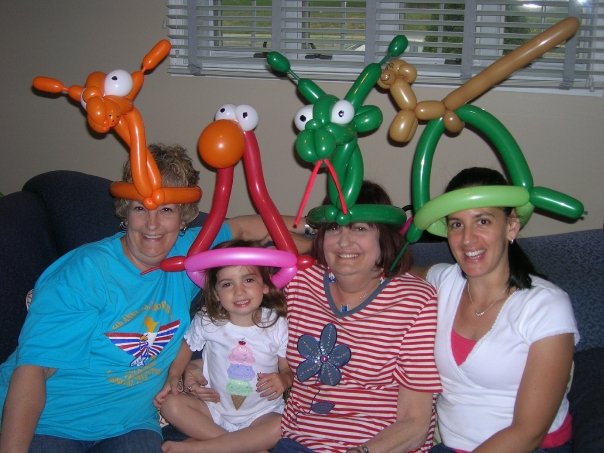 The change she sees in Vinnie is why Fenton says Kelly Green and the work being done at Help Hope Live is good soul work.  Green loves every minute of it because for her the work is not a job.

“For me, it’s always been about making sure people have access to what they need to survive and thrive,” says Green, “and to ensure there’s a level playing field.”