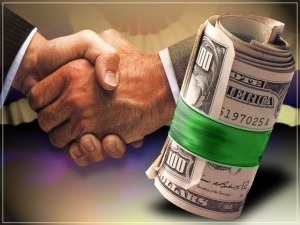 The city of Philadelphia is infamously “corrupt and contented.” But not everyone’s content with Philadelphia’s legendary corruption, including our three guests on today’s Radio Times. J. SHANE CREAMER, JR. is the executive director of the Philadelphia Board of Ethics, which was created in 2006 after a wave of corruption arrests and convictions, and which works to assure that all city officials and workers are held accountable to the same high standards. AMY KURLAND is the city’s Inspector General, an independent office dedicated to ensuring honesty and integrity in City government by rooting out corruption, fraud, misconduct and abuse. Kurland previously served 24 years as a prosecutor in the U.S. Attorney’s Office. Also joining us is WHYY’s own senior reporter DAVE DAVIES, who has covered corruption and ethics breaches in Philadelphia for three decades as a print, radio and internet reporter and columnist.