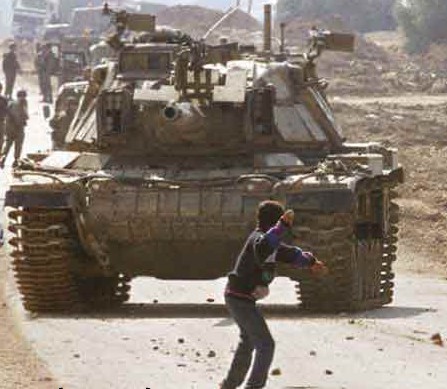 The Israeli-Palestinian conflict has entered a new phase of angry accusations, stalled negotiations and bitter disputes over Israeli settlements in parts of past and perhaps future Palestinian lands. Which is to say that nothing much is new at all. Still, the world hopes for a restart of peace negotiations. Here to discuss the past, present and possible future of those talks is Dr. HANAN ASHRAWI, a member of the Executive Committee of the Palestine Liberation Organization, also known as the PLO. Dr. Ashrawi was the official spokeswoman for the Palestinian delegation to the Middle East peace process during the 1991 Madrid peace conference, and has won several major peace-making awards. She’s in town giving a lecture at LaSalle University later today as part of its Diplomat in Residence program, and she’s our guest on today’s Radio Times.

Pope Francis has made an Easter plea for peace in Ukraine and in other wars in the world.

It’s almost Easter in Ukraine, where a trio of churches on the far edges of the capital have faith, hope and charity to consider.