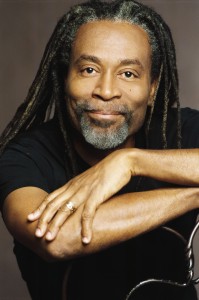 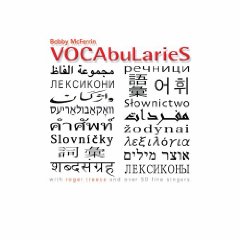 BOBBY McFERRIN is one of the world’s best-known vocal innovators and improvisers, a world-renowned classical conductor, the creator of Don’t Worry Be Happy, one of the most popular songs of the late 20th century, and a passionate spokesman for music education. His recordings have sold over 20 million copies, and his collaborations including those with with Yo-Yo Ma, Chick Corea, the Vienna Philharmonic, and Herbie Hancock have established him as an ambassador of both the classical and jazz worlds. His first new album in eight years, VOCAbuLarieS, is a collaboration with composer/arranger/producer Roger Treece, as well as more than 50 of the world’s finest singers, recorded one at a time and in small groups to create a virtual choir made up of over 1,400 vocal tracks.

Uncertainty over COVID protocols in China has forced the Orchestra to halt an Asian tour in May 2023.

Band Together features a mix of U.S. and Ukrainian punk to raise money for humanitarian aid in war-torn Ukraine.

The group’s management agency says RM and Jin were diagnosed with COVID-19 on Saturday evening, and another member, Suga, tested positive on Friday.