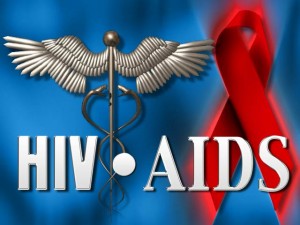 With the close of the International AIDS Conference last week and the recent announcement of Obama’s HIV/AIDS plan, we thought we’d look at where we stand in the battle against HIV/AIDS. Globally, some 33.4 million people are infected with HIV, and while medication helps manage AIDS for many affluent people, millions worldwide are unable to access to the life-saving drugs. In the United States, the rate of infection has remained largely unchanged in recent years and many activists and researchers say that the public has become complacent with the disease. Philadelphia, in particular, has one of the highest rates of infection in the United States. Today, we’ll look at our progress in the fight against HIV/AIDS–internationally and locally. And we’ll learn about some exciting new directions in research. We’re joined by AIDS activist and Executive Director of BEBASHI GARY BELL, Brown University HIV/AIDS researcher AMY NUNN, and Science Magazine correspondent JON COHEN.

‘This is something that we weren’t taught’: How a brand-new nurse learned to treat an unknown disease

Nurses starting their careers last year faced low staffing and high burnout, just as nurses have for decades. But a pandemic was making it worse.

After daylong discussions, the FDA panelists voted unanimously that the benefits of the vaccine outweighed the risks for adults.