A $205-a-month stipend she received from the state of Pennsylvania to help her get by is now gone.

“I’m angry and frustrated,” said McKinley, 38, a learning-disabled, frequently homeless woman who is unable to hold a job. She currently lives in an apartment in Fairmount owned by the Philadelphia nonprofit Project HOME.

McKinley, who first spoke with The Inquirer last month as she anticipated the end of General Assistance, talked again on Friday about the reality of life without a vital cash infusion.

“I’m angry and frustrated,” said McKinley, 38, a learning-disabled, frequently homeless woman who is unable to hold a job. She currently lives in an apartment in Fairmount owned by the Philadelphia nonprofit Project HOME.

McKinley, who first spoke with The Inquirer last month as she anticipated the end of General Assistance, talked again on Friday about the reality of life without a vital cash infusion.

Fair or not, the $40 million Pennsylvania General Assistance program, essentially cash welfare for people without minor children, was eliminated on Aug. 1 after a seven-year campaign by Republicans in the state legislature who decried GA as wasteful.

Serving mostly disabled adults who have no income and can’t work, the program distributed stipends to 11,000 Pennsylvanians — 5,600 of them in Philadelphia, many of them homeless.

Although it’s too soon to measure consequences of the program’s termination, advocates for people in poverty are predicting spikes in hunger, as well as burgeoning physical and mental-health issues statewide.

“This additional cut to the fraying social safety net is unconscionable,” said Sister Mary Scullion, executive director of Project HOME, which helps those who are homeless. “We’re extremely disappointed.”

Scullion called the end of GA particularly galling, given that more than 200 state legislators who live outside a 50-mile radius of the State Capitol in Harrisburg can collect tax-free “per diem” payments of about $180 for daily travel expenses. No receipts are necessary to get paid.

“It just strikes us as hypocritical that legislators receive generous benefits, yet they can’t find $205 a month to meet the very, very basic needs of Pennsylvanians struggling to survive,” she said.

(Some legislators on both sides of the aisle have indicated they are looking to some day eliminate per diems through proposed legislation.)

Republicans in the state legislature led the charge to end GA, saying it was hampered by “fraud and abuse,” according to Jennifer Kocher, communications director for the office of Senate Majority Leader Jake Corman (R., Centre County).

Scullion and others say the allegation is unsubstantiated.

Pennsylvania State Rep. George Dunbar (R., Westmoreland County), who had long called for GA’s end, has questioned whether the program was helping people out of poverty.

“Every time we spend money there, we are not able to spend it somewhere else where it may be better used,” he told Philadelphia’s WHYY (90.9 FM) in January. “I can’t judge from a program like this, because the accountability standards are so low, where the money is spent.”

General Assistance, which began in 1936, had been eliminated in 2012, but the state Supreme Court reversed the move last summer. Gov. Tom Wolf reinstated it soon after, only to have Republican lawmakers end it again. They were able to tuck the program’s expiration into this year’s budget bill that provided Medicaid money to Philadelphia hospitals, making it difficult for Wolf to veto the legislation, advocates say.

Many describe GA as a bridge for adults awaiting approval of Social Security disability income benefits. Nearly two-thirds of GA recipients received the stipend for less than a year, according to an analysis by both the Pennsylvania Health Access Network and Community Legal Services. Advocates say that when people did receive SSI, the state would recoup the GA money recipients accrued.

The end of GA has already impelled changes at Share Food Program, a Hunting Park-based nonprofit that supplies food to pantries in the area. It recently increased its operating hours by 25 percent, anticipating heightened levels of hunger.

“It falls to organizations like Share to pick up what the government is refusing to do,” said George Matysik, executive director.

Along with the state legislature, the federal government is also trying to cut aid to people in need, said Glenn Bergman, executive director of Philabundance, the region’s largest hunger-relief agency.

Bergman cited the end of GA, as well as President Donald Trump’s three recent attempts to cut food stamps, when he said, “We are on a course to have a two-class system in the United States, rich and poor. It’s pretty depressing.

“And charities, such as pantries and food banks, cannot make up the difference to help people.”

Without GA, domestic violence victims will be greatly impacted, according to Jeannine Lisitski, executive director and president of Women Against Abuse in Philadelphia.

“General Assistance is a critical source of support as survivors of domestic violence take steps toward safety and freedom,” she said, adding GA’s loss could “put many survivors at risk of returning to an abusive relationship for financial support.”

Among the homeless in Kensington, the loss of General Assistance means the end of getting bus passes, or toiletries, or haircuts, said Karen Pushaw, who works at St. Francis Inn soup kitchen in the neighborhood.

In a frank assessment of what’s next, Asteria Vives, executive director of Home Quarters & Friends, a nonprofit that helps people in Fairhill, Philadelphia’s poorest neighborhood, said the end of GA means “there will be more robberies.”

She explained that people who received GA as they attended addiction programs will become more desperate without their stipends and take it out on “store owners, family, and friends.”

Beyond that, Scullion concluded, ending GA is “shortsighted,” since the extreme poverty it will exacerbate will affect people’s health, “causing even more sickness, homelessness, and ultimately, incarceration.

“And all that will end up costing taxpayers more in the long run.” 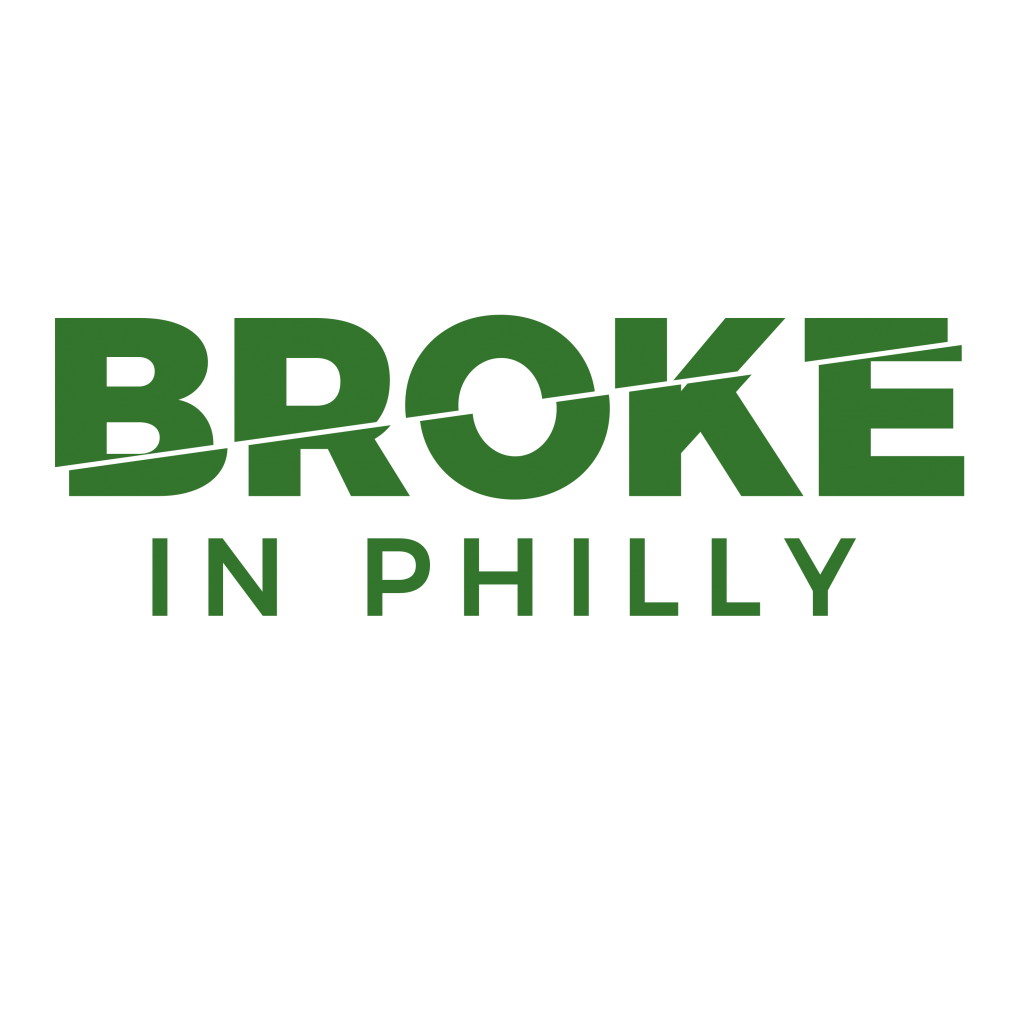 The Inquirer is one of over 20 news organizations producing Broke in Philly, a collaborative reporting project on solutions to poverty and the city’s push toward economic justice. See all of our reporting at brokeinphilly.org.

Losses had been anticipated after the turnpike converted to all-cash collections in 2020, laying off hundreds of toll collectors and auditors.

Pennsylvania's unemployment rate dropped by two-tenths of a point in March to 4.9%, another indication the state's jobs picture continues to strengthen.

The monthly tip income factored in the minimum wage employers can pay will go up to $135 soon. But it still doesn’t mean a paycheck you can live on.