As COVID cases continue to rise in the Delaware Valley fueled by the delta variant, that means most events are requesting proof of vaccination and returning to mask mandates. Since the situation remains fluid, scheduled events may be rescheduled or canceled as regulations change, so be sure to check with venues and be aware of ticket return/refund policies beforehand.

A post shared by Made In America Festival (@miafest)

Jay-Z’s annual music festival returns to the Ben Franklin Parkway, after a year’s absence. It’s now in its tenth year after being canceled in 2020 because of the COVID-19 pandemic. Justin Bieber and LilBaby will headline, and Doja Cat, Roddy Rich, Lil Durk, Bia, Lloyd Banks, Big Latto, and more are on the bill in a festival more predominantly hip-hop than in previous years. You’ll need to upload your vaccination card to the Clear app prior to arrival or you can provide your card or proof of a negative COVID test upon entry.

Adam Levine’s voice evokes good times and on the band’s latest hit “Beautiful Mistakes,” he’s joined by Megan Thee Stallion. The triple Grammy winners are among the industry’s top-selling bands with one gold and six platinum studio albums. Their latest, “Jordi,” references the band’s late manager, Jordan Feldstein, a childhood friend of Levine’s who died of a pulmonary embolism in 2017. It was released earlier this year.

Viewed as a successor to the Vans Warped Tour, which ran from 1995 to 2019, the Sad Summer Festival is also focused on punk, hardcore, and alternative rock bands. This year’s acts include pop/punk California band The Story So Far, Maryland rockers All-Time Low and post-hardcore band Movements, who also hail from California. 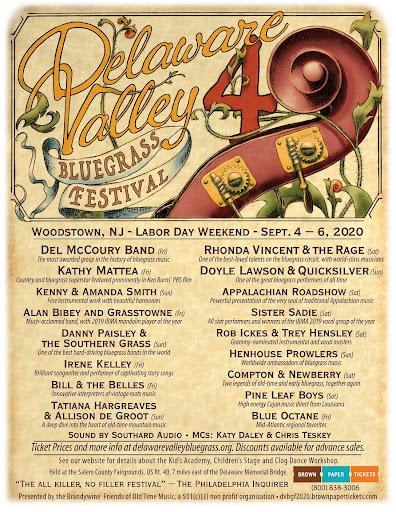 Bluegrass stalwarts are the highlight of this festival, which puts pickin’ and fiddlin’ at the forefront. Bluegrass emerged from the Appalachians in the 1940s and is based in Irish, Scottish, and English folk music, with a mixture of American blues and soul. The Del McCoury band, Appalachian Road Show, Danny Paisley and the Southern Grass, Sister Sadie, and more are on the bill. Though COVID put the kibosh on children’s activities at the festival this year, overnight campers and RVs are still welcome. 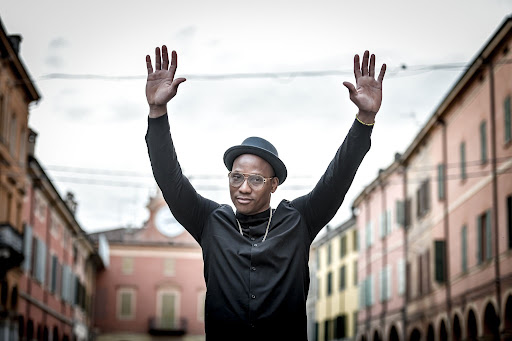 Afro-Cuban percussionist Pedrito Martinez is pretty impressive, with a resume that includes playing and recording with the likes of Elton John, Sting, Paul Simon, Paquito D’Rivera, Jackson Brown, Eddie Palmieri, and more. Wynton Marsalis calls him a “genius” and Quincy Jones is an admirer. He’ll be headlining a virtual live show for the National Museum of American Jewish History as part of the “Songs of Our People, Songs of Our Neighbors” series. (The concert will also be available afterward on demand.) Martinez’ new album, “Acertijos” with Kenny Garrett, Eric Clapton, Gilberto Santa Rosa, and Isaac Delgado is out now.

The Cannstatter Volksfest Verein is one of the oldest German-American social clubs in the area. It was founded by a group of immigrants who wanted to preserve the traditions of the culture they’d left behind. For over 140 years, since 1873, when the first Volksfest was held, the club and the event have dedicated themselves to providing community and advocacy for individuals of German heritage. The festival schedule through the weekend includes live performances along with German food and music. 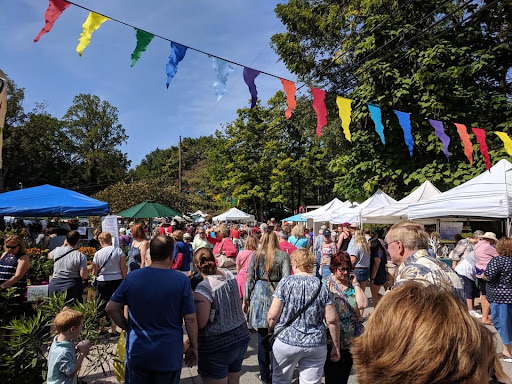 Delaware’s Arden Fair has been going on for a long time. Even COVID-19 didn’t stop it, as it simply moved online in 2020. One of the area’s premier events, it includes an antique market, a used book sale, a plant sale, live music, children’s games and events, a beer garden, and more. 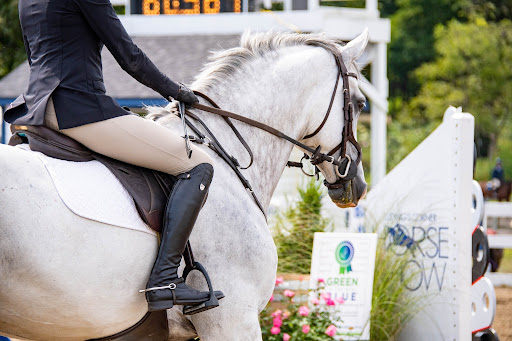 Among the weekend’s events with long histories is the Ludwig’s Corner Horse Show and Country Fair. The array of activities over the Labor Day weekend include various horse competitions including a pony hunter derby, child and adult show jumping, and a jumper mini-prix. Other events include a costumed pet parade, a princess party, wool and felt-making demonstrations, archery demonstrations, and an antique car show. A Vendor Village and a beer garden will be onsite as well.

Kielbasa anyone? That’s on deck as a crowd favorite at the Polish-American Family Festival and Country Fair, now in its 55th year. The festival, which started out as a picnic in 1966, the year the shrine was dedicated, includes a Vendor’s and Crafter’s Village, food, music, and even a festival sweepstakes, offering a $10K cash prize which you can enter online through Sept. 9. 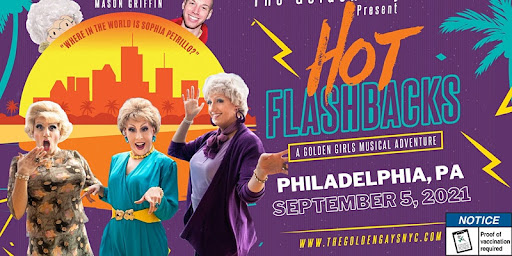 The Golden Gays have reworked the classic TV show characters from “The Golden Girls” for a new drag musical production version that has drawn fans from Off-Broadway to the Golden Fans at Sea cruise. In this misadventure, Dorothy, Blanche, and Rose hit the road to find Sophia. Premium tickets include upgraded seating, show swag and the chance to pose for a pic as #TokenSophia. 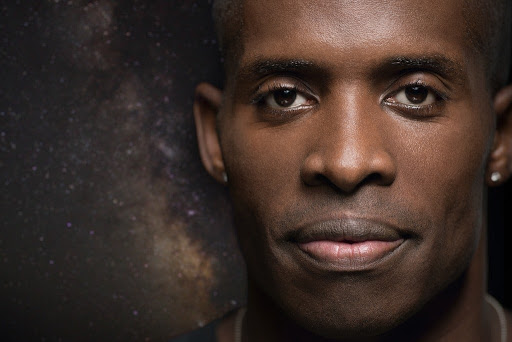 Actor and comedian Godfrey will be in town this weekend with his brash humor and sharp observations on pop and Black culture. He’s done everything from reality TV (“The It Factor”) to hosting a game show (“Bullseye”), as well as appearing in movies from “Zoolander” to “Soul Plane.” He’s now hosting his own podcast “In Godfrey We Trust,” on the Ga$ Digital Network.

Philadelphia’s Ride of Silence honors bicyclists who lost their lives

Philadelphia’s Ride of Silence will honor bicyclists who died or who were injured Wednesday evening.

Parks on Tap returns to Philly parks for the summer season

Parks on Tap, a series of pop-up beer gardens that go across the city, is back this summer. Part of the sales benefit city parks.

After a damp test launch in the fall, the spring edition will bring 50 food trucks, food tents, and vendors back to Northern Liberties.