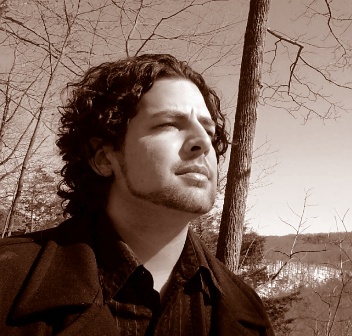 ZAK EBRAHIM’s father did not die when he was young, as Zak grew up telling anyone who asked. In truth, Zak’s father, El-Sayed Nosair, was imprisoned after assassinating the leader of the Jewish Defense League, Rabbi Meir Kahane, in New York in 1990. Zak’s childhood was spent visiting his father in different prisons, and spending weekends inside Attica, surrounded by barbed wire. Then, in 1993, the World Trade Center was bombed, and Zak’s father was found guilty of having helped plan the attack that killed six people, the first Al Qaeda operative to spill blood on American soil. Zak’s life has been a journey of discovery, about what turned his peace-loving father into a violent jihadist, and the role of nonviolence and peace activism in American and global politics.