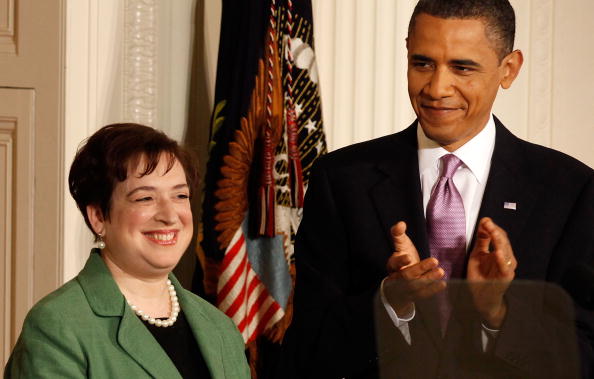 Speculation about the administration’s second supreme court appointment ended yesterday as the President introduced Solicitor General Elana Kagan as his nominee for the seat vacated by Justice John Paul Stevens. If approved Kagan would make history as the third woman to serve on the current court. We’ll talk about Kagan’s qualifications and the road ahead with DAHLIA LITHWICK of Slate.com and Penn law professor TED RUGER.

JOHN F. TIMONEY is well known to Philadelphia listeners as the former police commissioner who helped then-Mayor Ed Rendell turn the city around. Before the Irish-born Timoney came to the city of Brotherly Love, he rose through the ranks of the New York City Police Department, helping Mayor Rudy Giuliani and NYPD Commissioner Bill Bratton overhaul the Big Apple’s law enforcement policies and practices. And in 2003, he left Philadelphia for the warmer climes of Miami, leading that city’s fight against crime AND corruption as police chief of Miami through is retirement in January. Guest host TRACEY MATISAK talks to Timoney about his new book, whose title says it all: Beat Cop to Top Cop.

Equity in marijuana legalization must prioritize inclusion, expungement, and diverting revenues from police

In the context of marijuana legalization, equity encompasses many issues, such as seeking to remedy the societal damages from the War on Drugs.