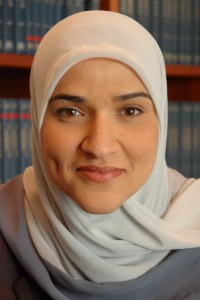 What do Muslims really think? Finding that out, from the mouths and minds of Muslims themselves, both in the U.S. and around the world, is the life’s work of DALIA MOGAHED, Senior Analyst and Executive Director of the Gallup Center for Muslim Studies. She leads the analysis of Gallup’s survey of the opinions of more than 1 billion Muslims worldwide. She is also the co-author of a book based on the results of that survey, Who Speaks for Islam?: What a Billion Muslims Really Think, and features prominently in a documentary film on the same theme, called Inside Islam: What a Billion Muslims Really Think (which is being screened at Philadelphia’s International House on Saturday afternoon).