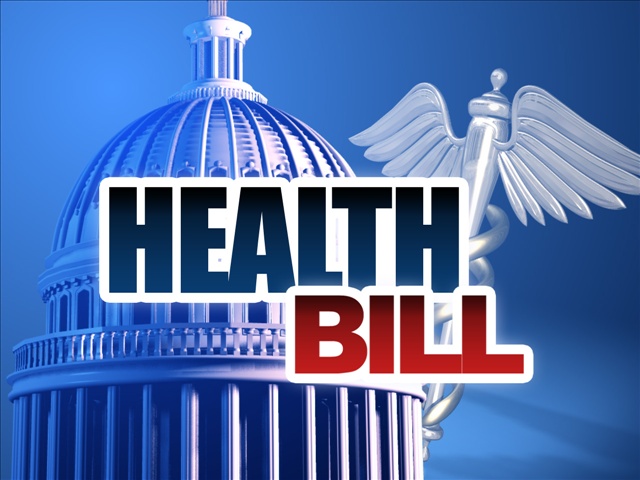 After a year of legislative haggling, at-times bitter debate, town hall meetings, Tea Parties, speeches and soundbites, compromises and cacophony, the Democratic effort to pass health care reform legislation could be entering its last stages this weekend. Speaker of the House Nancy Pelosi has scheduled a House vote for Sunday, with Senate votes next week. President Obama successfully wooed one liberal Democrat, Dennis Kucinich, from a “no” vote to reluctant support for what’s called a $940 billion overhaul of the nation’s health care system. In this week’s Radio Times weekly roundup of national politics, Marty will talk about the political and legislative maneuvers dominating Capitol Hill conversation this week, with Rutgers political scientist ROSS K. BAKER and Politics Daily columnist JILL LAWRENCE. Also up for discussion are items like the passage of a jobs bill, despite the partisan rancor over health care, as well as scandals bringing down House Democrats high (Rangel) and low (Massa), high-stakes primaries in several states and forecasting the November elections.

Philly’s painful and profitable — for some — rental car crunch

After COVID-19 shut down travel for much of 2020, an ensuing rental car shortage is remaking Philly’s summer 2021 plans — and sparking some new businesses.

3 tech giants report combined profits of more than $50B