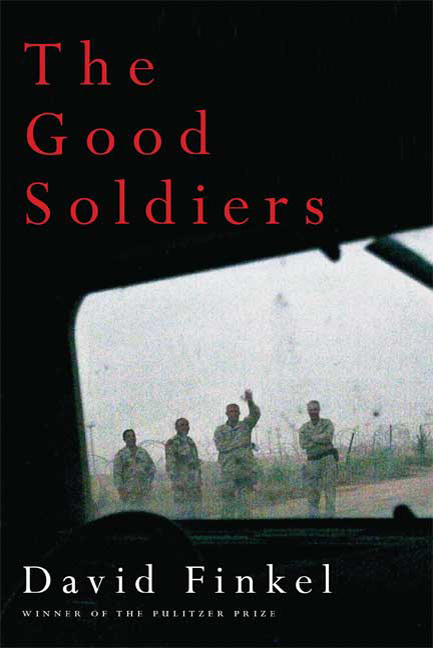 Now that President Obama has ordered a “surge” of U.S. troops into Afghanistan, it’s time for another look at the “surge” that President Bush ordered into Iraq in January 2007. Among those sent into an occupied country spiraling into civil war and violence were the Army infantry grunts of the 2-16, a battalion nicknamed the Rangers. During their grueling 15-month rotation, they were joined by Pulitzer Prize-winning Washington Post reporter DAVID FINKEL, whose new book, The Good Soldiers, was selected as a New York Times Notable Book of 2009, and appears on several year-end Best-Of lists. On today’s Radio Times, DAVID FINKEL will help us understand what the surge in Iraq was like for the soldiers who fought it on the ground, before, during and after their historic tour of duty.