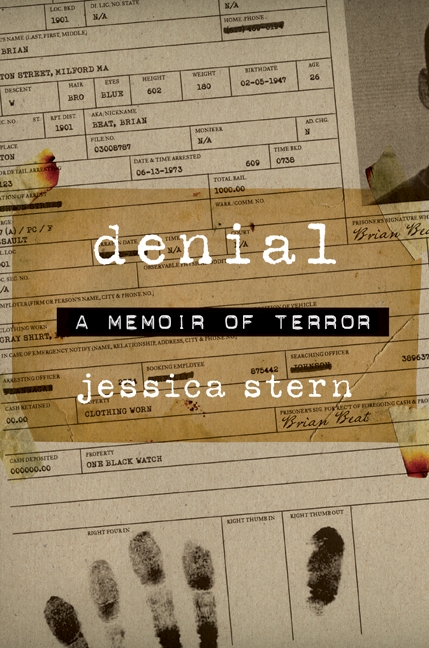 JESSICA STERN directs Harvard Law School’s terrorism program; she’s one of the world’s foremost experts on religious terrorism, militant jihadism and post-traumatic stress disorder, and last appeared on Radio Times in January to discuss efforts to “deradicalize” terrorists. Jessica Stern is also a survivor of a brutal rape, as she reveals for the first time in her new book, Denial: A Personal Memoir of Terror. Jessica was 15, her sister 14, in 1973 when a stranger broke into their home and raped them for over an hour. He left, and was never caught. Three decades later, after a career that has taken her into some of the world’s most dangerous places, a devoted police detective reopened her case, and she opened her own investigation. Along the way, she confronted her own post-traumatic stress disorder, and much, much more.