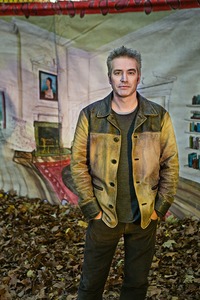 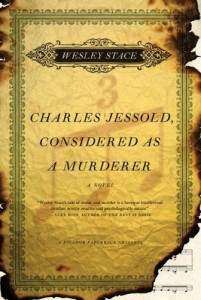 John Wesley Harding is a singer-songwriter who has recorded fifteen albums since the early 90s, including his success with “I’m Wrong About Everything” that was featured in the 2000 film “High Fidelity.” WESLEY STACE has just written his third novel, “Charles Jessold, Considered as a Murderer,” about an early 20th century English murder involving a composer. John and Wesley are the same person, the former taking his name from the Bob Dylan record. STACE will join us in the studio to discuss his new book and accompanying music with collaborator composer Daniel Felsenfeld; his recent Minus Five-backed album, “Who Was Changed and Who Was Dead;” and his current touring mixed-media carnival show, Cabinet of Wonders, with comedian Eugene Mirman.