New Jersey Gov. Chris Christie is calling Ted Cruz and other Texas lawmakers “hypocrites” for their votes against federal aid after Superstorm Sandy because some of them sought a federal disaster declaration for Hurricane Harvey.

The Republican governor said Monday at an unrelated event he hopes Texas doesn’t endure the delayed disaster relief vote New Jersey went through in 2013 after Sandy devastated his state.

Two dozen Republican Texas U.S. House members and GOP U.S. Sens. John Cornyn and Ted Cruz voted against the $51 billion Sandy aid package. Now many of them cite additional spending in initial drafts of the legislation as the reason.

Christie says he predicted at the time the lawmakers would be “proven to be hypocrites.” 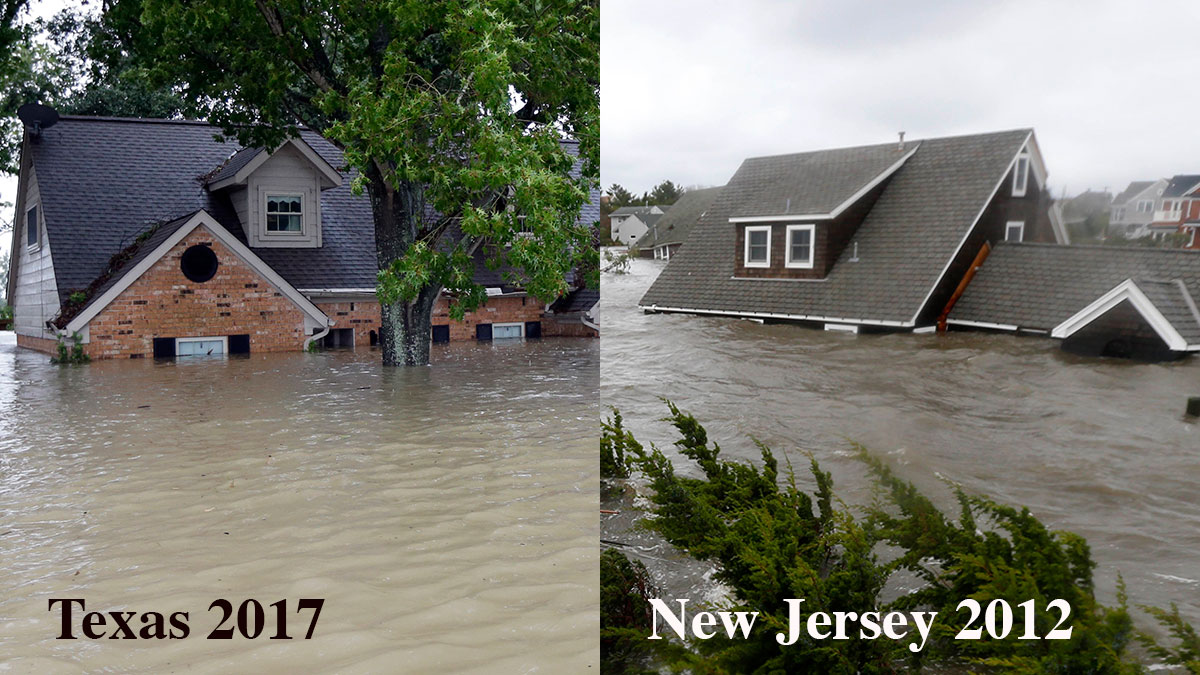 With Republicans now in charge of the White and both houses of Congress, Republicans are likely to fast-track federal aid for Harvey victims.

President Donald Trump’s administration says it will make sure Texas gets what it needs.

President Donald Trump has promised federal assistance to storm-ravaged parts of Texas, insisting Congress will act swiftly on a multibillion-dollar Hurricane Harvey recovery package as the government signaled current funds will be exhausted in the next few weeks.

House Speaker Paul Ryan, R-Wis., promised through a spokeswoman that “we will help those affected by this terrible disaster.”

Congress stepped forward with enormous aid packages in the aftermath of Hurricane Katrina in 2005 and Superstorm Sandy in 2012, though some GOP conservatives — including then-Indiana Rep. Pence — chafed at the price tag. And White House Budget Director Mick Mulvaney, who will be responsible for preparing any disaster request for Trump, opposed a 2013 Sandy aid package as a South Carolina congressman, offering a plan to cut elsewhere in the budget to pay for it.

But New York and New Jersey lawmakers seeking help over Superstorm Sandy encountered stiffer resistance. Many Republicans opposed the full $51 billion aid package, which included a $34 billion amendment by Rep. Rodney Frelinghuysen, R-N.J., that included grants for housing and other repairs patterned after the Katrina response.

See who voted for and against Sandy relief

Fighting to be ‘an independent voice’ in Camden politics: Behind the #IMWITHER coalition

The inside story of three women who’ve formed a coalition on Camden City Council to challenge the South Jersey Democratic machine — and what’s at stake for the city.