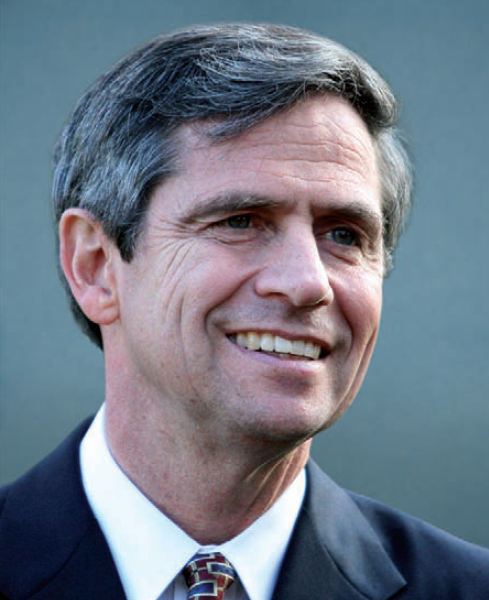 On May 18th, Pennsylvania Democrats will pick who they want on the ballot for the U.S. Senate seat up for election in November. They will see one familiar name in an unfamiliar setting: sitting Senator Arlen Specter, the longest-serving U.S. Senator in Pennsylvania’s history, a longtime Republican who switched parties last year and has the backing of most major national and state Democratic leaders. And voters will also see one name far less familiar, that of JOE SESTAK. He’s the Democrat representing Pennsylvania’s Seventh Congressional District in Delaware and Chester counties since 2006. And if opinion polls show him gaining ground on Specter as the high-stakes primary approaches. On today’s Radio Times, Marty will talk to Joe Sestak about why he’s running for Senate, and why he should win the Democratic nomination over Arlen Specter.

Residents in the Dover area can get no-cost medical, dental, and eye care next month as part of the Delaware Army National Guard’s Innovative Readiness Training.

Exiting Afghanistan and what we’re leaving behind

As the U.S. military begins to withdraw from Afghanistan, the Taliban is gaining ground. We discuss what's happening on the ground and what could come after the U.S. exits.

Nearly 10 years ago, AP began investigating military weapons accountability with a question: How many guns have disappeared? A pattern of secrecy and suppression followed.