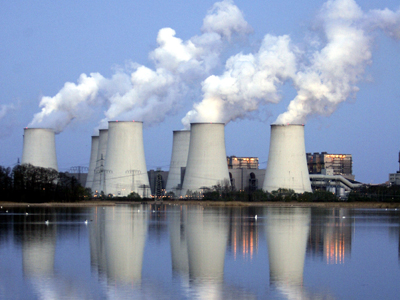 President Obama called for a “new generation of clean, nuclear plants” in his state of the Union address. He has also promised $8.3 million in loan guarantees to build two new reactors in Georgia. While nuclear energy proponents cheer the possibility of a nuclear renaissance, others raise concerns with nuclear waste, safety, and high-costs. This hour, a debate about the future of nuclear power in the United States with ALAN HANSON, Executive Vice-President for technologies and used fuel management for AREVA Inc. and SHARON SQUASSONI, Senior Fellow and Director of the Proliferation Prevention Program at the Center for Strategic and International Studies.