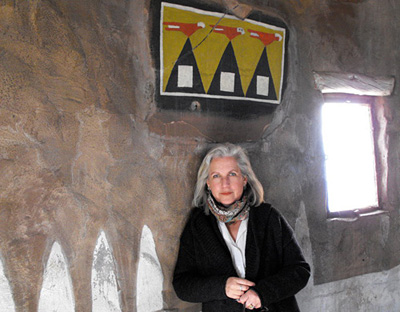 Twenty-five years ago, TERRY TEMPEST WILLIAMS’ mother died of ovarian cancer, and she left Terry 54 journals, one for each year of her life. Later, when Terry went to read them, longing to hear her mother’s voice again, she found that each one was blank. In her book, “When Women Were Birds: Fifty-Four Variations on Voice,” Williams meditates on why her mother might have left the journals unfilled. What did that signify to her mother? What was her mother telling her?

The Connection with Marty Moss-Coane
Lifestyle

How Our Siblings Shape Us

For many of us, our relationship with a sibling will be the longest we'll ever have. We'll talk about our sibling relationships and how they shape who we are.

How Pennsylvania homeowners can apply for mortgage and utility assistance

The Pennsylvania Homeowner Assistance Fund can help people who fell behind on mortgage, utilities during the pandemic — but be prepared for a wait.

Home buying is more predictable as the Philadelphia real estate market recovers from the COVID-19 uncertainty.