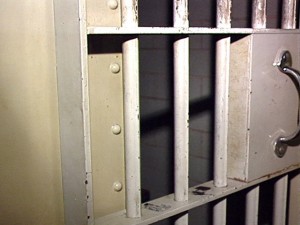 Pennsylvania’s prisons are in trouble.  The state has among the highest incarceration rate in the country – even with a recent slowing trend.  In the past 30 years, Pennsylvania’s prison population has grown 500% and state spending with it.  Last year the Department of Corrections ate up $2 billion of the state budget.  Today the Pennsylvania prison population is at 51,273  — that’s not counting the inmates that have been sent to other states because of overcrowding.  With the state looking for ways to cut the budget, the corrections system has become a prime target.  So how should we reform the prison system?  Our guests are state SENATOR STEWART GREENLEAF (R-Montgomery, Bucks) and University of Pennsylvania Political Science Professor MARIE GOTTSCHALK.