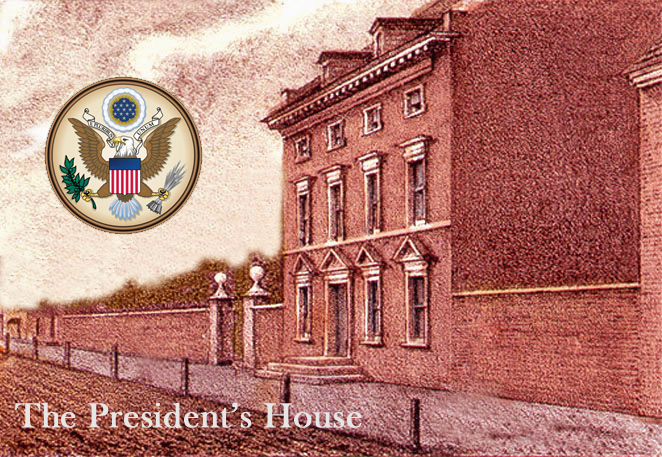 A building that stood about a block north of Independence Hall on 6th and Market streets was the residence of Presidents George Washington and John Adams. Most Americans know the capital was briefly in Philadelphia. What most don’t know was Washington brought his slaves up from Virginia to take care of his domestic needs. When this infamous piece of history was revealed in 2002, it sparked years of national and local debate about how to express, in museum form, both the President’s House and a slave memorial. The actual house was torn down in 1832 and the grand opening of The President’s House: Freedom and Slavery in the Making of a New Nation exhibit, is December 15th. Our guest, independent documentary filmmaker LOUIS MASSIAH co-designed a site-specific video installation focusing on nine of the slaves. We’ll discuss Massiah’s work and the influence of local attorney MICHAEL COARD, a founding member of Avenging the Ancestors Coalition, who fought to commemorate the enslaved servants. And St. Joseph’s University historian RANDALL MILLER joins us to put this into the American historical perspective.