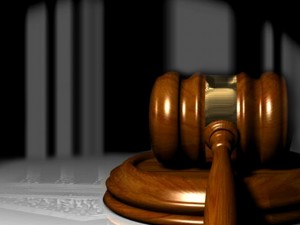 Yesterday [May 27th], the Interbranch Commission on Juvenile Justice released the results of its investigation into the Luzerne County corruption scandal known as “cash for kids,” which has caused one judge, Michael T. Conahan, to plead guilty to accepting kickbacks for routing juvenile defendants to a for-profit juvenile work camp, while another accused judge, Mark A. Ciavarella Jr., fights the charges in court. The report called for sweeping changes to the state’s juvenile court system, and said that while the two judges deserve the majority of the blame, blasted the silence of prosecutors, defense attorneys and many others who knew what was going on. Joining Marty on today’s Radio Times to discuss the case, the report and the state of juvenile justice in Pennsylvania are Judge JOHN M. CLELAND, senior judge of Pennsylvania Superior Court and head of the commission; and MARSHA LEVICK, Esq., Deputy Director, Chief Counsel and co-founder of Philadelphia’s Juvenile Law Center, and one of two lawyers who discovered and blew the whistle on the judicial corruption in Luzerne County.

Philly officials call for peaceful protests, not destruction in anticipation of Chauvin verdict

The city detailed how it plans to respond following the verdict in the murder trial of former Minneapolis Police officer Derek Chauvin.

Authorities say the shootings were fueled by a feud between two rival gangs.