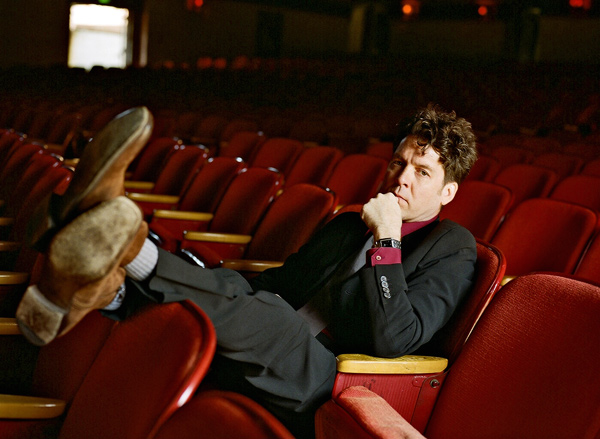 [REBROADCAST] Grammy-winning producer and singer-songwriter JOE HENRY joins Marty in the studio to discuss his life and careers. His recent album, “Reverie,” is a more stripped-down, acoustic affair than 2009’s heralded “Blood from Stars” and most of his other 11 albums. Joe will also discuss his producing career bringing out the best in a diverse collection of recording artists, including Grammy-winning albums for Solomon Burke, Ramblin’ Jack Elliott and the Carolina Chocolate Drops, Grammy-nominated albums for Allen Toussaint, Rodney Crowell and Susan Tedeschi, and many more, including this year, Hugh Laurie of TV’s Dr. House fame and the Ohio indie band Over the Rhine.