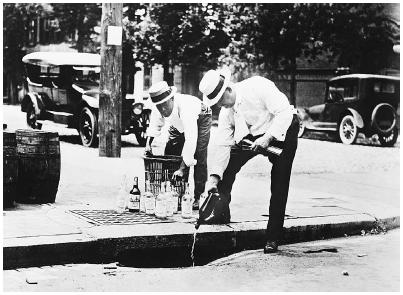 Recent raids on popular bars in Philadelphia and a northeast Philly beer distributor have brought Pennsylvania’s laws concerning the regulation and sale of beer into the headlines. The raids have also prompted the Pennsylvania House Liquor Control Committee to schedule hearings on the legislation and its enforcement. On this St. Patrick’s Day and in the midst of what would have been Philly Beer Week (before organizers rescheduled it for June), we take stock of the state’s beer-buying laws, which date back to the lifting of Prohibition. On today’s Radio Times, guest host Tracey Matisak will talk with JOE SIXPACK, aka DON RUSSELL, the Philadelphia Daily News’ beer reporter and one of the nation’s foremost authorities on beer. We’ll also hear from DAVE SHIPULA, president of the Malt Beverage Distributors Association of Pennsylvania, and we’ll take your calls.