“I thought the harder I worked that I could somehow save her,” says Robin Cohen. 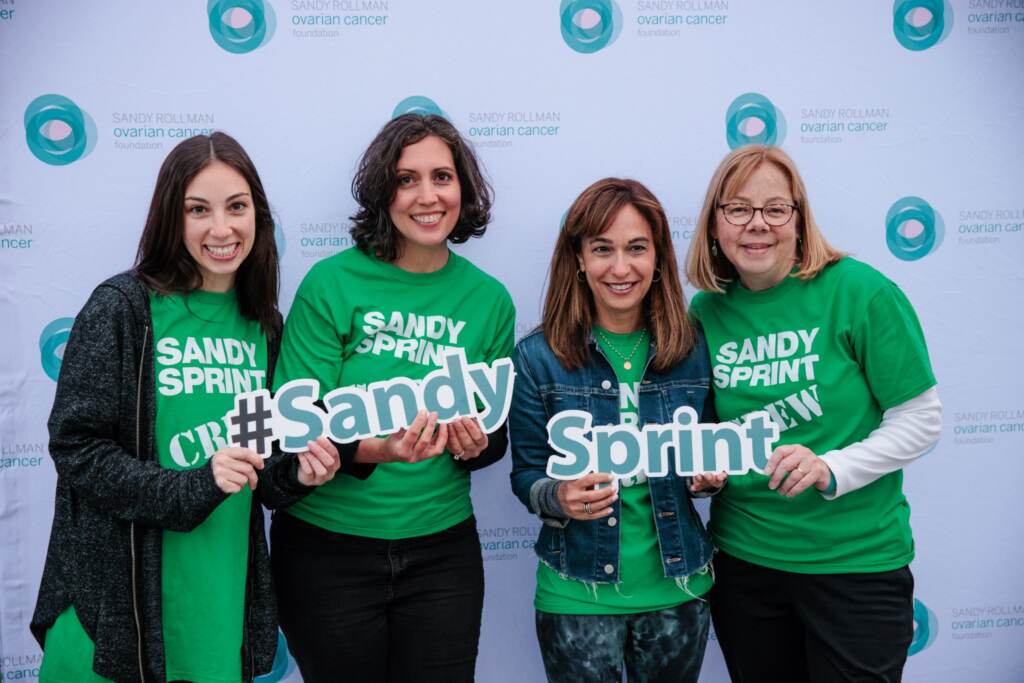 “[Sandy] never left the hospital,” says Cohen, “she never had a chance and I wanted to give other women a chance.” 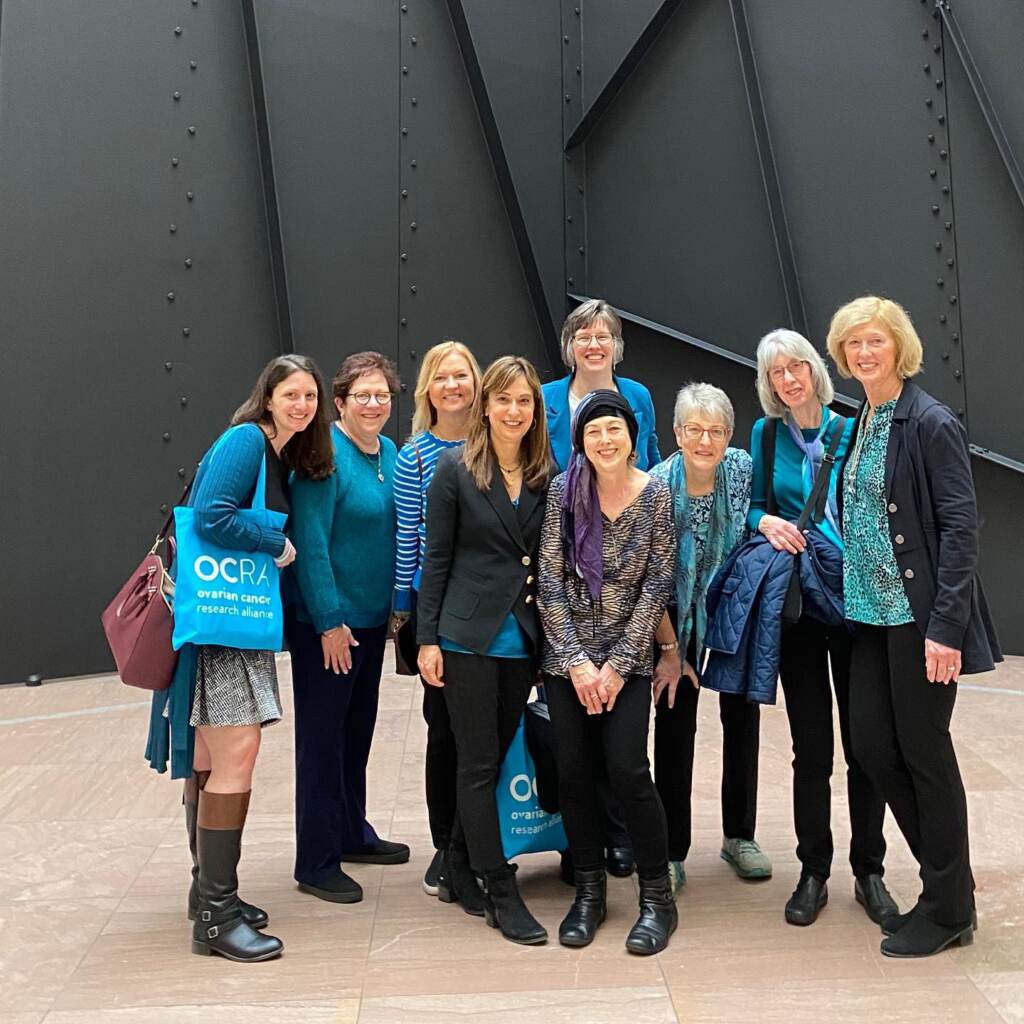 “There’s no screening test for ovarian cancer,” she says, “so most women are diagnosed at an advanced stage, and it’s also a never-ending recurring disease.”

Only one in 78 women are diagnosed with ovarian cancer in their lifetime; compare that to one in eight women who get a breast cancer diagnosis. Symptoms of ovarian cancer include abdominal bloating, abdominal pain, a feeling of fullness, urinary frequency or urgency and/or bowel changes, says Cohen.  Because the symptoms are similar to PMS women and doctors may ignore them.  The rarity of the disease, as well as the subtly of the symptoms for ovarian cancer result in many misdiagnoses.

“A survivor shared online that she all she had was heartburn— just heartburn,” says Terri Price, who was diagnosed with stage 4B ovarian cancer in 2017.  “All I had were minor bowel changes and I told my gynecologist about my issues at my annual exam and she wrote it off like it was nothing.”

It took months and multiple doctors’ visits for Price, who was 54 at the time, to get an accurate diagnosis. When she did get it, the cancer had already progressed to stage four and Price knew little about the disease.  She says breast cancer and colon cancer runs in the family, but few people understood the link to ovarian cancer.  When searching for information online, Price says that’s when she discovered Sandy Rollman Ovarian Cancer Foundation. 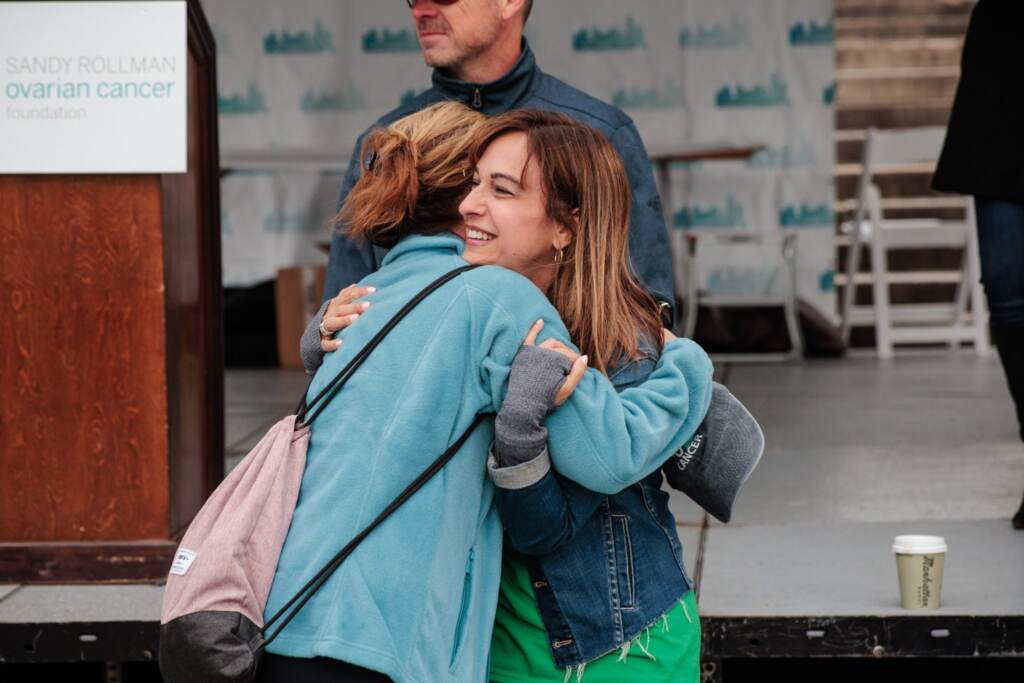 “And we were led to meeting Robin,” says Price, “I had a phone call with her that summer after I was diagnosed and we just bonded.”

Price says Cohen linked her to resources, including a support group of other women also battling with ovarian cancer.

“When you bring the women together that all share that same link of that cancer diagnosis, that is when you have the camaraderie and support,” she says.

“One woman connecting to another, that’s what it is all about,” says Cohen.

Fast forward and after 20 years of work, the Sandy Rollman Ovarian Cancer Foundation raises hundreds of thousands of dollars each year.  The non-profit provides grants for ovarian cancer research, they provide resources and information, they raise awareness about the signs and symptoms of ovarian cancer and provide a community of support. 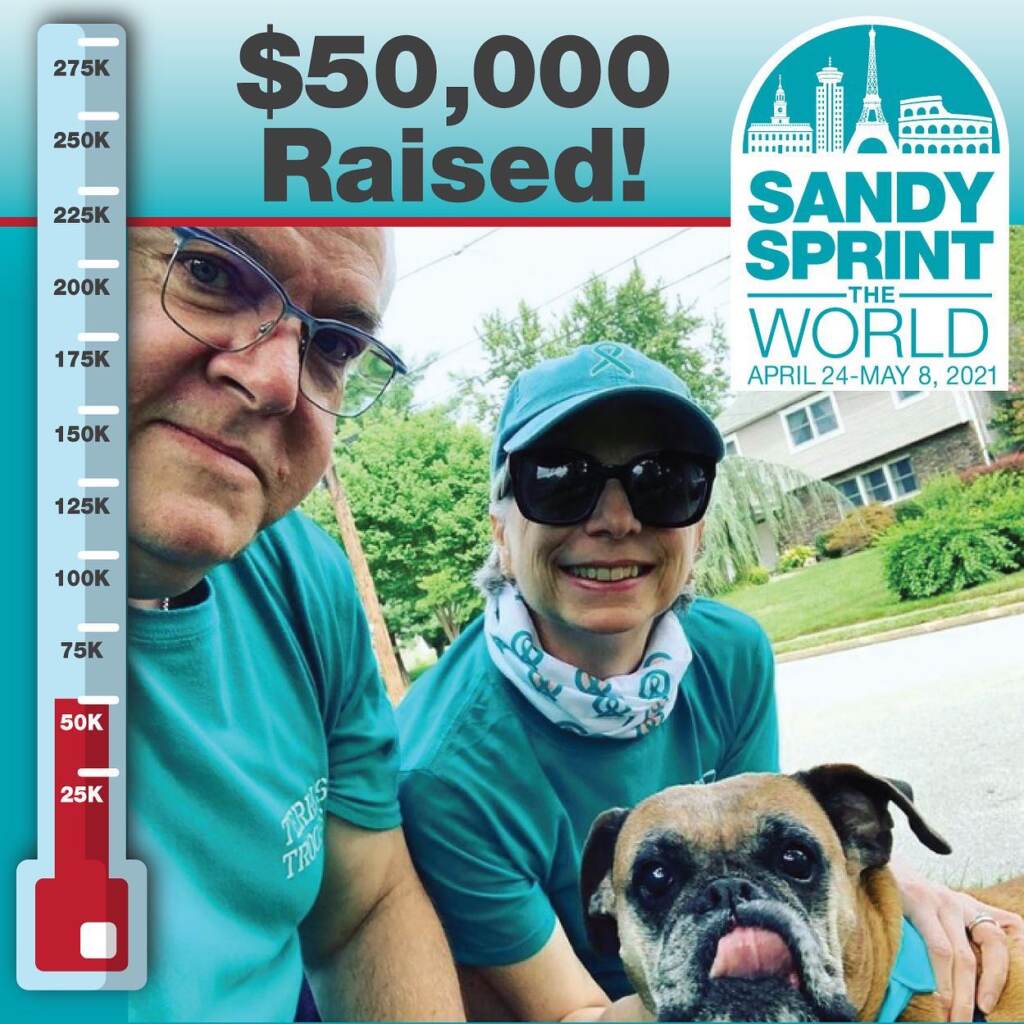 “I know these women, I know their pets— it’s a family,” says Cohen.

That family of support provides hope.  Price has seen her cancer progress over the past five years and she’s remained in constant treatment.  But she has seen positives. Price says her diagnosis helped inform a cousin who took medical precautions that may have saved her life.  Also, Price says the battle puts life into perspective—a big focus in spending as much time as possible with her 13 month old granddaughter, Olivia.

“I have hope that maybe I will get that report and they say— no evidence of disease,”  says Price, “we just have to pray harder and hope for a miracle because I’m not finished.”

Price has her husband of 37 years, George, by her side, as well as the rest of her family.  And that family includes Cohen and the Sandy Rollman community.  Price says Cohen answers her calls any time and makes her feel like she matters. 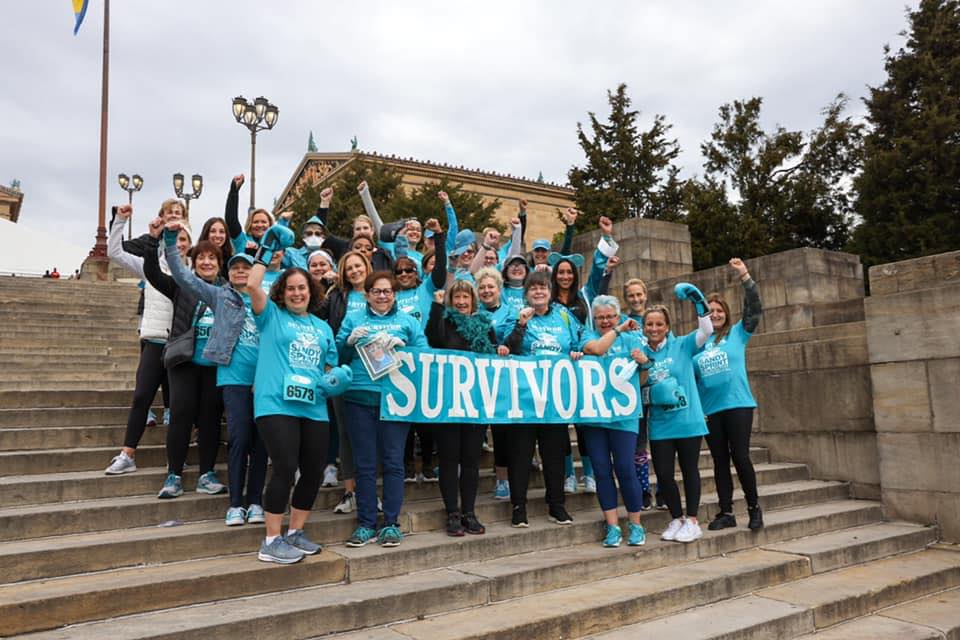 “Robin has been a wonderful friend and advocate to me for all these years,” says Price.

For Cohen, Price is an inspiration that keeps her going.

“Sandy was the reason I got involved, but it’s the women that walk through my door every day that keep me involved,” says Cohen, “it’s not work— it’s a mission, yeah it’s a mission.”